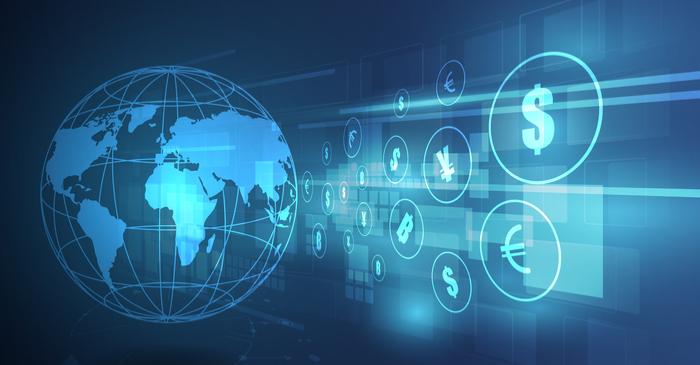 The US secretary of state Mike Pompeo said the recent sanctions leading to wars against Iran and an effort to associate terror suspect’s presence in Venezuela could make the governments of these countries invalid.

Russia, Venezuela, and China are facing financial penalties for overusing alternative currencies against the dollar, which can influence dollar- dominance over the global marketplace.

Venezuela and Iran declined the US-based currency system. These countries kept exploring alternative transaction systems such as exchanging commodities, food, and medicines to gain foreign payments for their supplies.

The recent sanctions on Iran crashed its currency value. Iran is dependent on the gold reserves for its trade and is trying to export its oil to African countries for the yellow metal. It targets to make similar agreements with Turkey and India. Venezuela wants to gain foreign currency, but the US imposed sanctions on its produce.

The rise of the Global Trading Currency

British banks were leading exporters in the 19th century, and they procured a huge amount of gold from their colonies. The Bank of England issued warrants in the form of paper, which could be substituted for the yellow metal, and that made sterling comparable to the metal.

The paper sterling was a license, and then 60 per cent of the global contracts were designated in sterling. In the 20th century, the British Empire fell, and the US gained through the sale of defences, ammunition, and accessories, where it gained 75 per cent of global gold in exchange for ammunition and food.

A dollar was awarded a set exchange rate of 35 dollars per ounce of the metal, determined by the European capitalist leaders. The IMF was set up to guarantee the US maintained the exchange rate, where it gave money to the countries having undervalued currencies.

The dollar was, essentially, the printing claim that the US held. Still, in reality, it did not possess any value, and countries suspected the presumption of 35 dollars an ounce of the metal was inequitable. French President Charles De Gaulle showed concerns over this theory, and the convertibility theory became obsolete in the 1970s.

The US continued to exchange dollars for the metal until 1971, but the fading reserves and mounting deficit led it to free convertibility at fixed exchange rates for the international payments.

There was a need to tie the dollar to a commodity to keep it afloat. Oil was the commodity that helped the US currency to stay at a specified rate. Crude being the most traded community could equip it to retain its value in the global markets. Oil cannot be traded in other currencies, but recently, some nations opted out and traded in Euros.

To find out more about currency investment, check 99 Alternatives at (http://www.99alternatives.com).