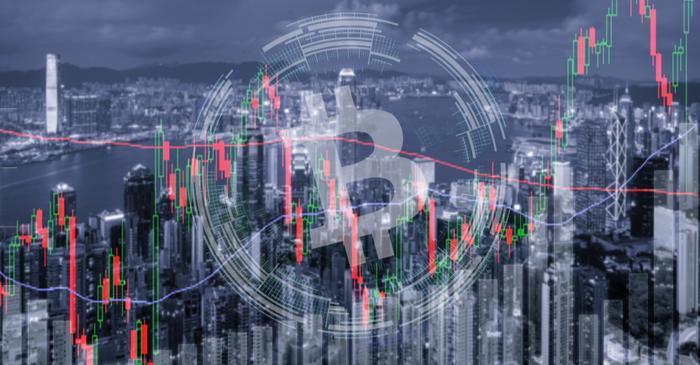 In June, Bitcoingained over $11,000 and then fell to $10,294 (New York), but it is still almost 200% above the value since the start of the year. Major coins have dropped in the first week of July, while the optimism about the adoption of cryptocurrencies resulted in an increase in price to the levels at the start of 2018.

Some experts state, “sooner than expected the central banks may have to introduce their own digital currency.” On multiple occasions, since the start of the year, cryptogained sharply and then reversed sharply. This was the fifth time again where it has been repeating the pattern.

The UK regulators approved Prime Factor Capital as the first cryptohedge fund, which is allowed to hold more than 100 million Euros of assets under its management, and this will be the first agency investing exclusively in the digital currency.

The firm manages funds of institutional and professional investors, but the information about the strategies is not publicly available.

Facebook announced on June 18 about the introduction of Libra – which may become the key aspect for a global payment system based on digital currencies and is expected to be launched in the next year.

The user count of Facebook is at 2 billion – almost 25% of the global population, and more than 50% of the users (3.9 billion) with internet access. It commands 83% of social media advertising and 22% of digital ad sales.

The overall sale of the company grew 37.6 % to $55.8 billion in 2018, but there are huge concerns about the company facing difficulties.

Facebook has been talking about such features since 2014. It is an evolutionary plan, and the president of Paypal- David Marcus, has been hired to implement the plan.

Facebook is expecting to provide digital wallets to almost 2 billion members, which can be used for paying – lending and investing.

Libra is set to be launched in the first six months of 2020, and this may create a living global marketplace for all interconnected users. It is the same concept as adopted by Tencent in China.

Likewise, We Chat provides a business that is used by over 1 billion million people who make payments through the app, transfer money, hail taxis, and pay for street foods as well, using the WeChat account connected to their local bank.

People no more use ATMs, cash registers, or paper money to handle such monetary transactions.

Some cryptoanalysts are sceptical about the trading activities on cryptocurrency exchanges where the trade numbers appear manoeuvred.

A report by Alameda Research found clever tricks were used to fabricate the volume, and there are reports of phoney trades where the exchanges charge users to trade and use tricks to inflate the overall volume.

Most such exchanges are located in an app or a website or at a remote location, often showing dubious numbers and transaction volume.