Crypto currency to be backed by regulations in the EU 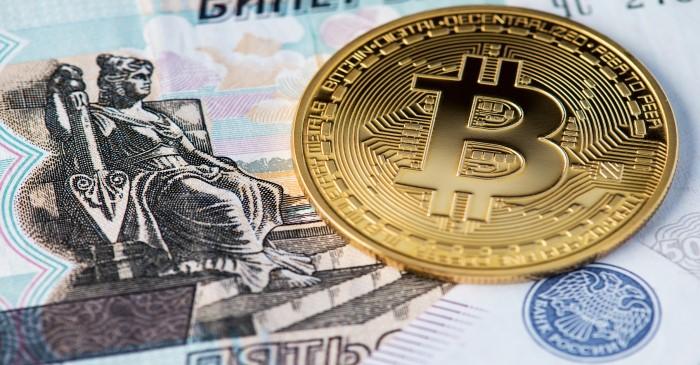 As per the trading data released by CoinMarketCap - in the third week of January bitcoin sell off which included ethereum, litecoin, bitcoin cash, ripple XRP , EOS  was reported, and it led to the loss of $6 billion cryptocurrencies from the market. The price of the cryptocoins was off by 5 per cent on January 20, and ethereum was 6 per cent down below the anticipated upgrade. Ethereum was 80 per cent down from all time high price, and in 2019, most institutional investors believe they are going to get a flat market.

Comparison with other currencies

Bitcoinis an alternative but still there are incidences where it is affected by market factors. Its latest sell off was caused by CBOE VIX, which measures the 30 day forward looking volatility of S&P 500. It is promoted as uncorrelated, unaffected by the risks of market but there are many currency charts, which do not support this theory.

VIX has been inversely related to cryptoon many occasions where digital coins performed poorly amidst the fear of loss due to lowering trends in the US equity markets, whereas, Gold is another uncorrelated asset which is positively correlated to VIX. The metal gained uptrend when the markets began downward trend, during the period of fears of economic issues.

There are many issues with it e.g. lack of regulations, low consumer protection, anonymity, money laundering, and cyber risks etc. It is not a government backed financial product. EBA is calling for standard regulation on its operation and use. There are many new regulations taking shape in Europe and other parts of the world where UK’s FCA is taking consultation to ban the sale of derivatives based on these, and last month, the government announced it is ready to handle such assets. FCA is investigating 18 companies using digital money for transaction (as per telegraph report).

Russia to introduce CryptoRuble as mainstream

Russia has been trying to launch its own digital money. Also it shed a billion of US dollars from its reserves and is buying Euros and Yuan. Some believe such currency can become a reality by 2022 in Russia and digital experts in Moscow are trying to create CryptoRuble, which will be a digital version of ruble.  Ruble will not be different from digital version, with the only difference that it will exist on the Blockchain.

Earlier, it was assumed that such currency will work as a backup for the national reserve but now, the reports find the Russian rich are trying to bring their monies into the Russian mainstream through this mechanism. There are many speculations over this and experts believe it may take some years to finally implement it as the Russian Federation is not supporting the combination of traditional monetary system with the cryptocurrencies, like most of the other economies in the world.

Currently, there are no regulatory provisions, but a legal framework can provide the option to bring it into the mainstream markets.