Crude hit by fears of Economic slowdown and no trade deal 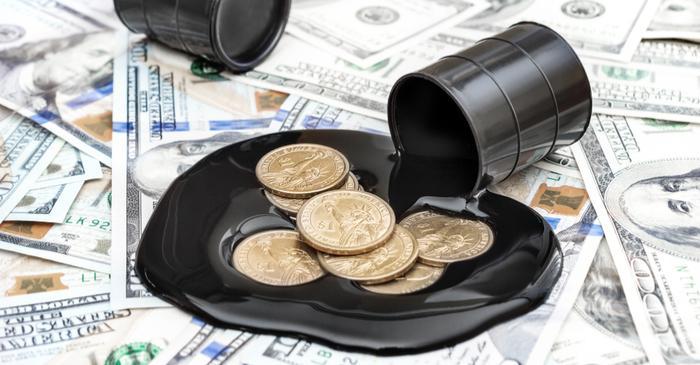 On March 20, the crude futures gained 1.4 percent over American oil stockpiles declines. The US crude imports from Venezuela stopped completely, the imports from Saudi reduced by over 50 percent, and Iranian oil to the US, declined 20 percent, to less than 1 million BPD, from May.

These factors were supporting oil prices. However, a reverse trend in the US treasuries was first time observed in the third week of March, which led to the fears of recession, and there were concerns over the new crude glut as the drilling fell in the US oil reserves.

Oil-producing countries have pledged to produce 1.2 million barrels per day, and Saudi Arabia, the key OPEC nation has been pushing for over $70 a barrel. Oil gained 32 percent at the start of the year as a production cut was announced by the OPEC nations. There were disruptions in oil supplies from Iran and Venezuela.

On March 15, the reports from the US, EIA found US crude exports gained to 3.39 million BPD in the week, and this was the second-highest weekly output since 1993.

But, in the third week of March, there were fears of low oil consumption if the economy faced a slowdown, which led to prices reaching $59 a barrel.  Historically, this was an inverted yield curve, which signaled a future recession.  Manufacturing output data from Europe’s biggest economy Germany was down for the third month, where an evaluation of earnings and growth has been reviewed across all sectors.

Oil declined over the global economic data and the lack of resolution of the trade war, after reaching the fourth month high.  The supply disruptions by the key oil-producing countries have prevented prices from falling further.

For this year, Citigroup Inc. raised the average forecast for Brent by $6 to $70 a barrel.   Several countries based on hydrocarbon like Algeria, which is the 3rd largest supplier of gas to Europe, is highly dependent on oil markets and is facing economic issues due to a price decline.

These companies have to spend more to increase oil production to convert declining outputs into higher output to meet the growing energy demand in the country.

In the last few years, the dependence of the country on oil imports have increased over 70 percent as the production at home is declining, but the current trend shows the country will be able to produce up to the 2016 levels of 200million tons by 2022 even after increasing spending on production and explorations.