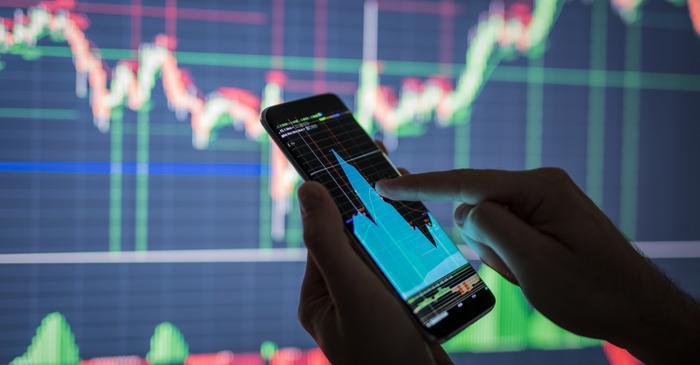 The one share one vote policy adopted by listed companies help the investors to hold executives of the company accountable for their actions, but in the past few decades, the public market has been under pressure over the controlling dual-status structure,

That was first introduced in the 1980s, where the founders and executives of the company have disproportionate voting rights, and such a trend is accelerating in tech firms.

Google owns three Classes -  A, B, and C, where one of the classes holds 60 per cent of the rights held by 3 people and the other class s zero power in the company’s administration and decision making.

Snap was another firm that was listed in 2017 at the NYSE with no voting options.

Dual status shares are widely scrutinized by analysts and have become almost a daily topic for the investors and fund managers who had been studying the IPOs offering made by the firms like Lyft Inc.

And Uber, Airbnb, Pinterest, and Slack. The entry to the public market offered by these companies in March 2019 had voting rights structured in a way to keep control in the hands of the founder team that resulted in campaigns by investors to discourage it.

The low voting rights given to public investors and higher to the founders of the company is in contrast to the offerings of a single class of common stock, where the director is chosen by the active investors.

Several firms hold such a structure. Berkshire Hathaway’s Warren Buffet said he has maintained it in his firm to protect the company from short-term activities, although he has been supporting the campaigns by investors to eliminate duality.

A 2018 study found issuers with unequal voting rights outperformed over a 10 year time period as it provides them strong management and strength to hold the team and work along, but investors feel such status makes it impossible for the management to feel accountable for their actions.

They have a broader understanding of corporate purpose and needs. Institutional investors are backed by large governance where they have the ability to get out and vote at the time of the company’s board meeting where they ensure that their voice is heard at such occasions.

However, the retail investors are at higher risks, and this does not mean it is completely bad for them, but some experts say such stocks should be discounted for retail buyers against the loss of voting.