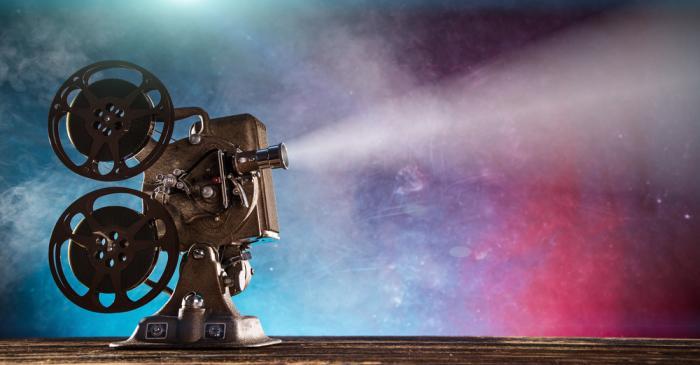 Marvel's "Black Panther" was one of the highest grossers’ of 2018, which earned over $1.279 billion in the initial screening.

In the last few years, science fiction and horror films generated huge ROI like Star Wars: The Last Jedi that grossed $1.332 billion, and the Harry Potter and the Deathly Hallows - Part II, which earned over $1.3 billion.

Star Wars, Marvel Avengers and Jurassic World Series have been some of the biggest grosser’s in the last few years. Overall, movie making is a gamble. Only some rare stories and pictures can earn much higher than the investment.

First-time film funding may involve a combination of financing options, and initially, the producers may have to work for free, where they just rely on the success of the film for payments.

Jurassic Park which was released in the 1990s earned $400 million at the box office, while, the script was bought for $1.5 million.

Some rare cult classics failed to deliver even though the investments were higher - like the Mozart and the Whale, which earned less than $100,000 at the box office, and the investors paid $2.75 million for the script.

Financial rewards have been linked to the inception of Marvel Cinematic Universe and Robert Downey Jr., who debuted as Ironman, and was paid $20 million to appear in the movie -Avengers: Endgame.

Not all but some films provide a great investment opportunity. Some small budget films can earn millions. The low budget thriller ‘Ma’, starring Octavia Spencer was made from an investment of less than $5 million and till now, it has earned over $57 million worldwide.

How to get film funding?

One can raise money for investing in films based on past credits, position, experience or through an alternative mechanism like equity-based financing.

The investors contribute to the movie-making projects and are provided with a share in their investment to help gain in profits.

There are multiple ways to devise such strategies but the investors need to identify that there are many risks in film financing and there is no guarantee of profits.

The firms offering such opportunities should provide all details about their projects to the investors, who should clearly be made aware of the risks involved.

Depending on the perceived strength of the project, the distributors can execute the pre-sale contract. Filmmakers can get funds from bank loans for pre-sale marketing and deals, or they can directly get payment through the distributors.

A filmmaker can get loans from the bank through a personal guarantee, or they can put up the film, or related intellectual property as collateral.

The movies that work can earn the producer for years after the release through television and other sales. Bridge loans or tax credits can help to get funds where individual states or the country can provide subsidy on production through tax cuts.

Moviemaker can hire local talents to gain such benefits. Crowdfunding is the latest method that helps to raise money and it provides a way for friends and family to contribute to the projects.

To find out more about movies investment, click 99 Alternatives at (http://www.99alternatives.com).