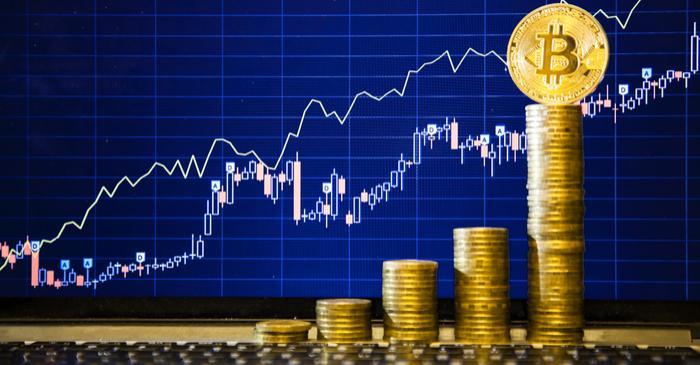 The yellow metal rose over $1300 an ounce after the EU referendum of 2016. It became one of the favorite options of the buyers when the tariffs hike announcement on US goods by China was made.

The announcement supported other precious metals as well like silver that was 0.1 percent up to $1477 an ounce but platinum progress was restricted by 1.5 percent to $847.90 an ounce, and palladium declined 2.5 percent.

In July last year, the metal was trading around $1,362 - between $1300 to $1200, where some investors were highly optimistic about it, on the other hand, some analysts at the Fidante Partners claimed the metal is set to decline in the second quarter of 2019.

The sentiments of markets through Google search states the yellow metal was showing a negative momentum signal. It had a boom in Q1, 2019, where the research by the firm states it is an overhyped situation, where many institutional investors have pulled it from their portfolio for other options.

Even in the current situation, the demand for bars grew 4% in the last year as per the WGC reports, where the physical funds increased by 2.9%. The ETF was most popular in Europe where the commodity had exceptional growth of over 11.7% in the last 12 months. The holdings in the UK grew by 13.8 percent and in Germany by 21.7 percent.

Digital is easy to adopt and offers transparent transactions where some investors find the virtual currency is the safest option, which replaced dollar and gold during the global recession but there are many drawbacks and risks associated with such options– like the growing cyber thefts, online frauds, hacking and misuse of technology.

Historians claim the yellow metal had been there for centuries and it is one of the most traded units in the international markets that bailed out Britain from financial difficulties and was used to trade weapons from America.

China continues to be the largest consumer where it is not just used in jewelry but also in industrial processes and for central bank purchases.

It is growingly becoming popular in the Middle East where strategists find great upside potential in both yellow and white precious metal.