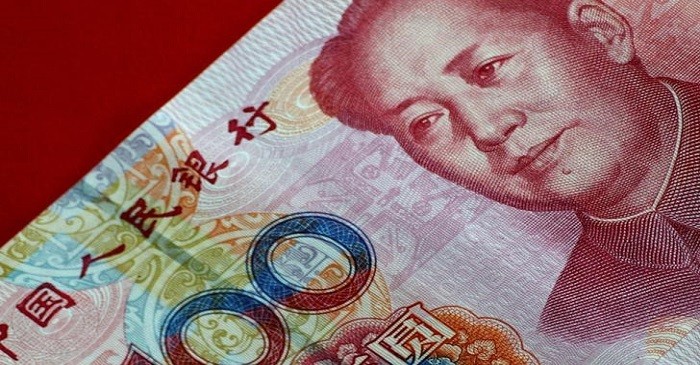 The development of direct financing, especially equity financing, would help ease high rates of leverage among enterprises and boost their ability to invest and engage in research and development, Jiang Yang, vice-chairman of the China Securities Regulatory Commission (CSRC), was quoted as saying.

Jiang, speaking at a forum, said China attached great importance to the development of private equity investment funds, and was also committed to the further opening-up of its capital markets.

The CSRC said on Friday that exchanges need to pay close attention to debt risks following a recent spate of corporate defaults.

So far this year, 10 issuers have defaulted on principal or interest payments on 17 bonds worth a total of 14.6 billion yuan  ($2.29 billion), ratings agency Fitch said last week. In all of 2017, there were 18 defaults involving 39.3 billion yuan.

On Friday, the Kingtec SteelCorporation in northwest China's Xinjiang region said it was facing bankruptcy and would be unable to pay off its debts, including a 550 million yuan bond issued in 2013.