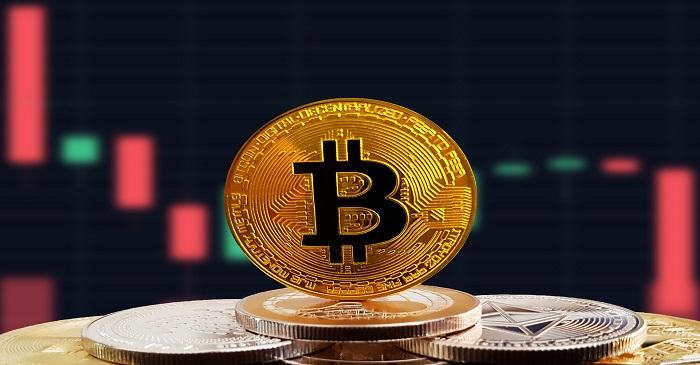 Bitcoinlost the $3500 range and is trying to get close to $3400. At the Coinbase, Ethereum was at $110 for a short time. $3500 has been a crucial psychological indicator and further, dip can lead to loss of support. The Wall Street buyers are interested in Bitcoinat a low price, higher upside and lower risks, while, Bitfinex is offering BTC for $3,511, and Coinbase can buy it for $3,421. In case of short-term trade, the profits are becoming unclear in this market, where a number of analysts are predicting the levels may fall to December lows of $3100, although, some analysts assume the month of February is favorable for it, where it can gain after the losing streak of January. The reports and data claim Bitcoins posted gains in the month of February in 5 out of 7 years, and January was good for such currencies during years - 2012 -2014.

The reports from Ethereum World news state like majority of financial assets - BTC will fall, where the founder of ADVFN Clem Chambers expects the price to be around $2500. Another leading cryptoanalyst claim it will fall to as low as $1100. A famous Crypto analyst tweeted the rates may go lower and the downward trend would cleanse the base actors out of the system.

Recently, the American financial service company, Fidelity claimed its cryptocurrency trading and custody platform are in final stages, where it will provide services to small select group of clients through the new platform. Initially, it will provide the custody service - the place where the investors can keep their assets, securities and money like collectibles. The custodial service may be launched by 28 Mar 2019.

Ripple XRP soared in 24 hours where it was able to add 10 per cent of the market capitalization and send Bitcoinand Ethereum to greater values.  The cryptocurrency struggled to gain as institutional investors remained on horizon. Post Ripple XRP leap, BTC was 1 per cent up and Ethereum 3.5 per cent up.

Ripple rival company R3 is partnering with Swift, where Swift network boasts 11,000 financial institutions where $200 billion are traded across the world each day. This will be linked to R3 where new payment standard framework will be used.   Swift is not a liquidity provider. It is one – way messaging framework.

Bitcoin, basically, was launched in the market to replace the traditional money with a digital one, which could be traded across the world anytime.  It, basically, targeted to replace the global gold standard. Initially, investors believed this ways was easy way to make money but it does not have proper regulatory backup and is not linked to the economic factors. David Gerard, the writer of the book – “Attack of the 50 Foot Blockchain” claims the investment in such currency is seriously damaging the world where the crash in price shows its volatility. Even the BTC maximalists are not confident about the rates as such coins have remained detached from actual financial system. He said the buyers in retail cryptoshould be provided protection.

To find out more about Bitcoininvestment, check 99 Alternatives at (http://www.99alternatives.com).