Alternative investment: Copper may rise over the increase in demand for electric vehicles 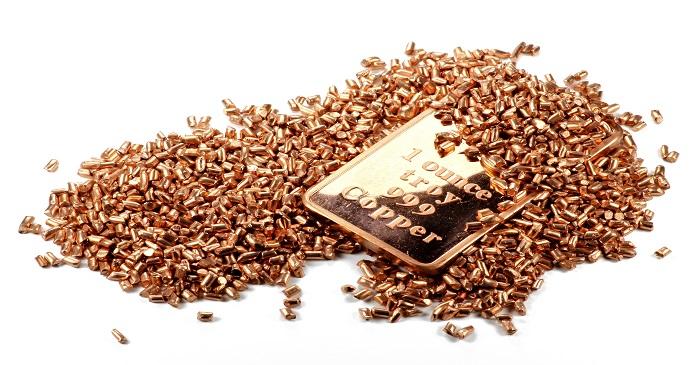 Copper is widely used in buildings, circuits, electromagnets and machines. It has a strong conductivity and can be found as a key element in electric motors. It is also be used in making cookware, bed rails, and musical instrument and is the key metal used in the production of telecommunication networks, cooling systems, brakes, plumbing and wiring devices.

Recently, the demand for electric vehicles increased where their properties of high durability, efficiency and conductivity are considered useful. The new electrified society requires it for improving energy utilization and networking.

The production, transmission and distribution of energy can be handled by it, which is a great conductor but lacks competitive price substitutes. About 72 per cent of the metal consumption takes place in the power sector and utility sector.

Codelco is one of the largest copper miners, and the company produces about 11 per cent of the global total. Other miners are BHP Billiton, Rio Tinto etc.

Rio Tinto believed the market would be deficient by 2020, and it kept exploring in Australia, where it recently found the future reserves in Western Australia, and it maintained the mines contain the thickest high-grade metal reserves.

Increase in demand for red metal in China

The price of copper was widely under lens in the last two months, where the investors were looking at the increase in demands coming from China, which is one of the biggest consumers. It is said that its economic growth will increase with the decline in the price of the red metal.

This will happen as it is the base metal used in most clean energy devices such as solar and wind. China is not just the largest producer of clean energy equipment; it is the growing buyer of battery cars, where typical EVs consume 3 to 4 times the metal compared to traditional engines.

In the fourth quarter of 2018, China accounted for 60 per cent of the EV sales (Bloomberg report) and electric cars made for 7 per cent of the total sales in China, where the growth rate in sales was 118 per cent, since 2011. In 10 years, the demand and investment in such cars will increase significantly in Europe and Asia, where the car companies will generate carbon credit through the production and sale of such vehicles.China has already planned to ban most of its diesel cars, which will increase the sale of electric versions.

Most experts and alternative investment funds are bullish not just on the miners but on the companies producing battery cars and also on the metal, where the price gained 6 per cent at the start of the year itself to $2.80 a pound.

Goldman Sachs is bullish overall on the red metal and projects a 14 per cent upside in 2019. Morgan Stanley and Citi are bullish oversupply deficit.

To find out more about metal investment and investment in copper, check 99 Alternatives at (http://www.99alternatives.com).