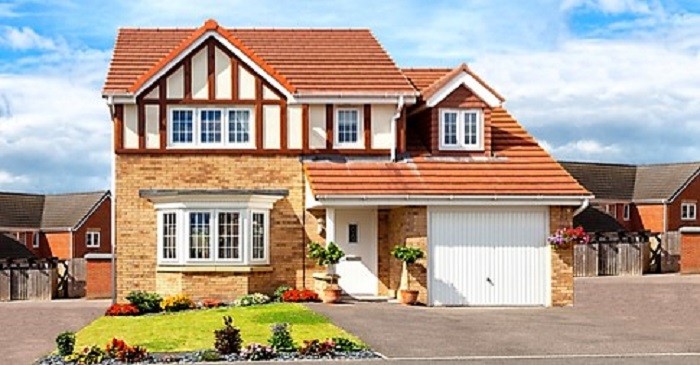 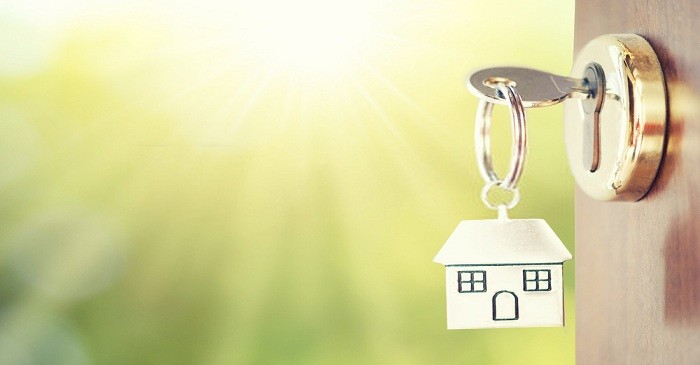 It can be taken to get home equity where you borrow additional funds on the same loan (as per the limits mentioned in the agreement).

It is given at higher interest rates as compared to traditional ones where the interest at the start may be fixed but it can vary depending on the market conditions, which means, the overall interest rate can be higher than the market prices.

In the US, it is offered at a low rate where the funds are secured by the principal amount.

It works like a credit card where you are allowed to borrow up to a certain limit.

Some of these structured mortgages allow the borrower to access only during the period called the draw period. One can draw additional distributions during this phase.

Once the draw phase ends, they need to repay and are not given access to equity. Further, the borrower may have to pay extra for the non-usage of the account.

In case you want it to change into a close-end, you will have to sell the property or switch to refinancing.

The approval of such mortgagees depends on several factors like accounting for fixed assets, income, employment, and credit score.

The lender may want to know the outstanding amount of the current mortgage.

it provides the case where the lender has the same eligibility requirement and there are many unknown factors like the credit score should be minimum 680, or 700, the loan to value ratio should be less than 80% or debt to income ratio should be equal to 40% or less.

One can pre-qualify for it if less money is spent on the monthly mortgages and the borrower receives the ATM cards with access to online bills, wire transferring, and unlimited check writing.

The key issue with it is to secure future advances under the existing debt instrument, while, preserving the priority against possible intervening lines.