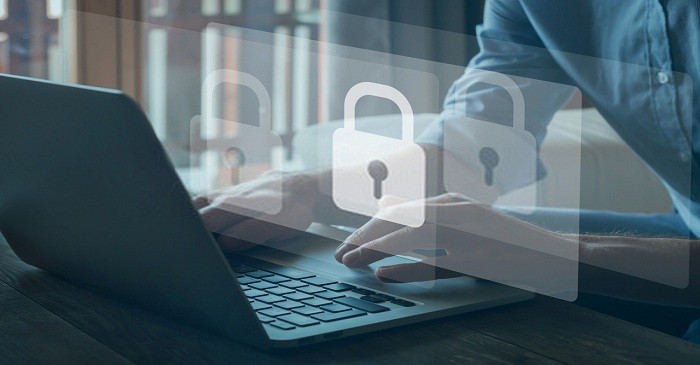 Marketable securities are liquid and can be traded with relative ease.

Sometimes, the term marketability and liquidity are used interchangeably but there is a difference between the two.

Marketability means speed and ease related to a trade i.e. buy and sell stocks, and the stock that has a large number of shares outstanding is actively traded and is considered marketable.

To calculate liquidity, we do not consider it as it implies the preservation of the value of the security when it is traded.

Such options have a degree of marketability and there can be a spectrum of ownership interest.

For example – A publicly traded security can be converted into cash quickly if it is traded at a lower price (or a specific price) and at a low transaction cost.

Valuation analysts are often asked to scrutinize the non-marketable value, and the non-controlling ownership interest is mostly held by the firms.

Such valuations may be done for gift tax, generation-skipping transfer tax, or other types of tax benefits.

Investment in bonds is, principally, offered at a lower cost where the cost is determined by the moving average method.

Investment in securities other than marketable equity is stated at cost determined by the moving average method.

Any investor can face a restriction in trading under risks like

Stockswith no or low dividends are considered non-marketable as compared to the ones with a higher dividend.

If the stock pays no dividend, the holder may have to depend entirely on the future ability to realize any return.

Modern finance also recognizes that the small-cap stocks are riskier as compared to large-cap.