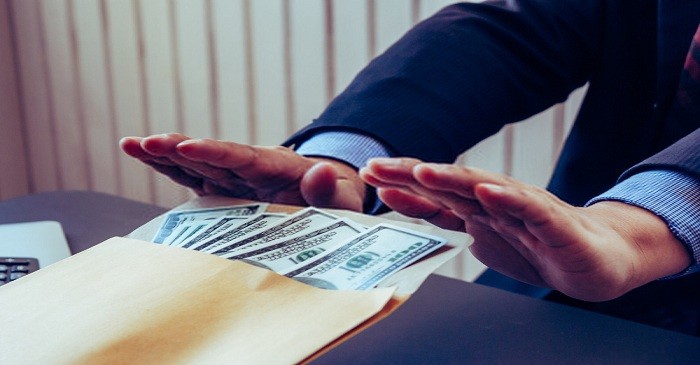 There have been different types of compensation packages recommended for military works.

Certain military compensation analysts have strongly recommended for across the board pay hike rather than a selective pay rise.

The percentage increase in salary is targeted for a particular pay grade for several years of service where special pay and bonuses are given for particular occupational skills.

There are many components of the military compensation system which are important to the recruiting and retention efforts that do not involve cash payments.

The recruiting and retention problem in such services cannot be solved just by increasing the pay package.

There has been a wide range of areas like health, housing, moving costs, exchanges, commissaries, and other retail and recreational facilities that should be addressed and regulated.

Studies claim that the sense of patriotism and public service can be developed by offering certain special combat pay for combat-ready armed forces.

The standards philosophy of the Department of Defence for compensation is to increase wages with increased danger or risk.

There are two components of the compensation HFP / IDP and Combat Zone Tax Exclusions (CZTE), which are distributed very differently among the service people.

The actual value depends on the factors –

Currently, income exclusion due to deployment in such areas can reduce taxable income by over $91K in the current or the next financial year depending on the personal tax year dates.