What if China reduces oil imports? 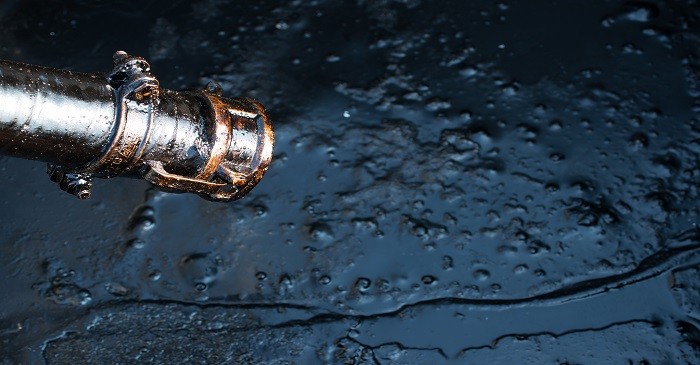 Crude rose in the first week of September and dipped as the threat of storm Gordon reduced.  There were risks of supply disruption due to the forecast of hurricane hitting the US gulf coast and the futures rose 7 cents to $69.87 a barrel. The Gulf of Mexico hosts 17 per cent of US crude production and 5 per cent of the daily natural gas. The prices reduced after hitting the peak, although, global conflicts led to rise in Brent by more than 10 per cent as compared to August rates. The supply from Iran has been affected by US sanctions and this resulted in supply issues till 2019.  There are other factors influencing crude oil rates - decline in Venezuela production and Libya issues. Experts believe the rate of Brent may average to $79 in 2019, although, the rates are fluctuating in the range of $69 to $77 per barrel.

Trade war between China and US has been a distressing sign for global trade. Trump administration involves people who are favouring free trade and some of the nationalist and protectionist members do not support trade with China.  Further, the administration is preparing to impose duties on delays, hold offs and increments. The war may go to the next level where the countries involved may suffer currency turmoils.

What if China reduces oil imports?

This will impact demand of oil, and in conditions, where Iran stops supplying, or if China reduces dependency on oil imports, the impact can be huge on markets. The producers are not admitting to what the current scenario is - Beijing introduced sanctions on independent refinery to increase tax collections and monitor oil transactions.

China is increasingly reducing dependency on fossils to meet its energy demands which will improve freight system efficiency where electricity produced through natural sources will replace crude.

Middle East producers are contemplating other situations where the trade issues can hurt China’s oil demand and the imports by China can increase, especially, in conditions, when it decides to impose sanctions on US oil, which will be highly favourable for Middle East oil producers. The trade war issue has forced China to look to Iran for more oil as it is reducing crude oil imports from the US and the issue is expected to intensify by November. Oil is not the only reason for China to invest in Iran.

China has been working on infrastructure projects and military bases in Iran. The country expects Iran to become a future trading partner where exports from Iran grew 25 per cent in 2017 and total trade volume was US $37 billion. The developmental projects are partnered with Iraq, UAE and Saudi Arabia, and the partnership involves long term agreement where China aims to gain economically in the region and there exists natural alliance between these countries.

Producers believe, even in conditions when the oil demand of China reduces, the demand in India will increase significantly in the period between 2017 to 2035 due to growth in population and growing middleclass requirement, and low domestic production of oil.

To find out more about crude oil, click 99 Alternatives at (http://www.99alternatives.com).