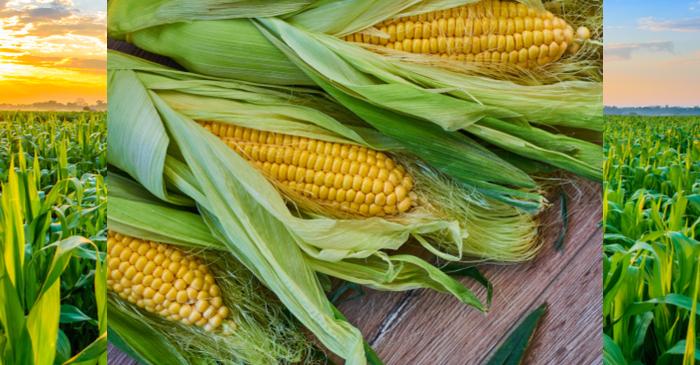 Many US farmers are planning to replace soy with corn in 2019 to shelter from lowering soy prices caused by US-Sino trade issues. Some farmers are shifting to corn due to early winter storms, even though; soybean already suffered damage due to extreme weather conditions.  This led to increase in risk across the farm belt, where, previously, $12 billion aid was given to the farmers to make up for the losses. The weather conditions remained severe in the US Midwest in the November, and at least 11 million acres remained unharvested due to poor weather conditions. This can be harvested once the winter is gone and the snow melts but it can lead to lesser output of soybean pods. Weather hit the seed and fertilizer companies as well. Cornbeing a crop that requires more tilling and higher fertilizer applications cannot be kept unharvested.

Climate changes has a number of dangerous effects and one of the biggest risks in reduction in farm output where farmlands may be effected by droughts, plagues, temperature extremes, pests and other dangers. The farmers in the Midwest are adopting new methods to be able to grow corn, which is one of the grains having more adaptability, in comparison to, other crops. With the use of new technologies, farmers are growing five to six times more than their predecessors, and yield per acres has increased exponentially. There has been an increase in private companies who are using satellite images to track the fields and get better output. This helps to track the global crop conditions as well. The latest government geological survey report stated that everybody can access than open sourced data but during the shutdown the images on the website have not been updated.

After the trade truce, China reinstalled buying soybean from US, although, the amount of purchase was below last year, where, how much the country will be able to sell is still unpredictable.

Cornfuture rose 7.9 per cent in 2018 but China imported very little corn this year. Bayer has one of the largest shares in corn seeds and increase in share of corn will benefit it. In the last week of December 2018, the amount of corn inspected for export was 16.988 million mt.,  that is 72 per cent above the same period( in 110 days) as compared  to previous year and this is 27.3 per cent of the total  USDA 62.233 million mt  projection for the current year. The top destinations for yellow and white corn are Colombia, Japan and Mexico. Cornis a feedstock for ethanol production and competitor for dried grains.

US and EU no-deal

Further, in the last week, US signaled it will not agree to the US EU talks on agriculture where US wanted to eliminate the European tariffs on US farm products and break the non-tariff barriers on products produced through biotechnology. The US wants a full-fledged negotiation where US farm, beverage and food should be included.

To find out more about corn investment, check 99 Alternatives at (http://www.99alternatives.com).