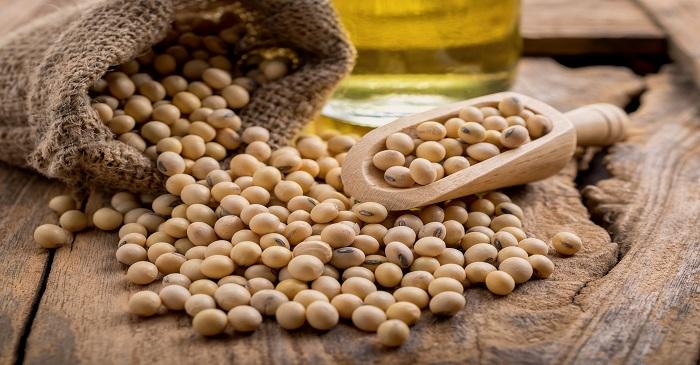 US president imposed tariffs as a tool to bring drastic changes in the economic relationship with global trade partners where China was its major trading partner. It is expected that the two countries will finalize a deal during the Nov 30-dec 1 meet, where US president has already announced that he will impose taxes on rest of $510 billion trade if a deal is not signed in Buenos Aires. China is not ready to change its strategic choices and want US to accept it. It is also facing one of the worst economic conditions where the GDP is at 6.5 per cent y-o-y, one of the lowest since economic crisis.

Impact of duties on soybean

The steel and auto manufacturing policies against foreign automakers due to change in trade relations, and extreme change in export duties in some industries, affected Asian and European traders.  The imposition of duties on soybean hit US farmers who were selling their harvests to China across pacific – as chickens and pig feed. Soy is produced with a higher efficiency by the American farmers who use newer technologies where the tractors get signals through satellite to get an optimal mix of the fertilizers and this has been able to increase production. The country was exporting of value $26 million and 50 per cent of the harvests were exported to China.

This season the harvest were great, but the new tax lowered imports from China of US soybean and the sales of the current harvest declined by more than 94 per cent.

China is one of the largest importers of the grain which imported 110 million tonnes in 2017 and about 87 per cent of the total came from Brazil or US.  To fulfill the deficiency, this year it is importing soybeans from Brazil and its imports jumped significantly in Octobers as compared to last year, as the buyers are stockpiling the beans amidst Sino US issues.

There are other agricultural products, commodities and wine sector hit by the changes. The impact of trade war was witnessed by the meat and pork industry as well. The extra Chinese tariffs hurt some of the biggest brands of wines and now the profit making on such items is reducing.  US wine is a bit darker and fruit flavored in comparison to French wines, which was liked by Chinese buyers but the extra cost will have a strong impact on sale of such brands as well.

The Russian prime ministers Dmitry Medvedev is preparing to replace US as the leading exporter and is also working on the deliveries of agricultural products such as rice, pork, fish, poultry etc.  Russia has been growing in soybean production and this year it is expected to harvest 3.9 million tonnes. It is preparing to ship up to 700,000 tonnes of the grains to China, which is less in share in comparison to Brazil that is expected to export 76 million tonnes in the season.