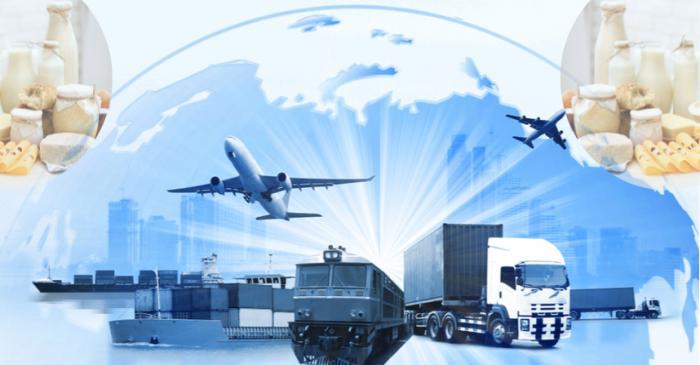 The global dairy export trade grew in volumes to over 2.5 million tonnes by almost 21 per cent in the 6 years to 2018. The collection of Big & global dairy regions found growth of just 0.1 percent year on year in 2018, which the reports found the farm gates were not able to recover the costs of inputs and have flattened gains in most regions.

The US milk production grew just 1 percent and EU production continued to decline on y-o-y. Similar patterns were seen in Brazil where the production was hit by higher costs and in Australia.

Australia faces a supply slump where its share in global trade declined 16 percent from the 1990s to now 6 percent, and it indicates shrinking competitiveness, where the export trade of largest local farms has fallen by 6 percent.

About 25 percent of the dairy products from the US are exported to neighbouring south – Mexico and Canada, as the trade are dependent on the US – Mexico – Canada agreement, and the farmers are waiting for the resolution of North American trade deal – that will replace NAFTA to restore dairy business.

New Zealand had major gains in the sector due to higher than normal temperature in the month of February, which supported beachside farms but the same can hit growth in summer.

Trade disagreements and weather changes have hit the markets where the international prices of dairy continue to grow. New Zealand dairy price grew 19 percent from December last year to March 2019 and a rise in the milk powder rates by over 25 per cent was reported in the three months.

In the second week of May, global dairy products’ rate increased for the 11th time due to waning production in the country where the average selling price was at $3,490 per tonne. The sector generates over 7 percent of the country’s GDP.

There has been increase in demand in the last year but there remain uncertainties in the sector where the oversupply due to political issues can weaken demand.

UK cheese exports increased in the month of February 2019 by 30 percent from the same month last year and its butter exports grew 52 percent in the same duration.

Such exports were made to the EU destinations and were, mainly, driven by the stockpiling for a no-deal exit. In case of no-deal Brexit, the same products will face tariffs creating gains which led to stockpiling cheese over 40,000 t in the country – to supply customers for six months in case of trade issues.

At the same time, the export to non-EU nations declined. The report on declining production finds the domestic markets are facing challenges of processing where the trade is not transparent and open for all, and farmers are unable to get the right support for pricing on the basis of interprocessor purchases.

Due to changes in trade agreements, the demand for US retail sales and dairy remained volatile, and the economic challenges in South America resulted in poor consumptions. Even EU consumption growth forecast for the year 2019 was modest.