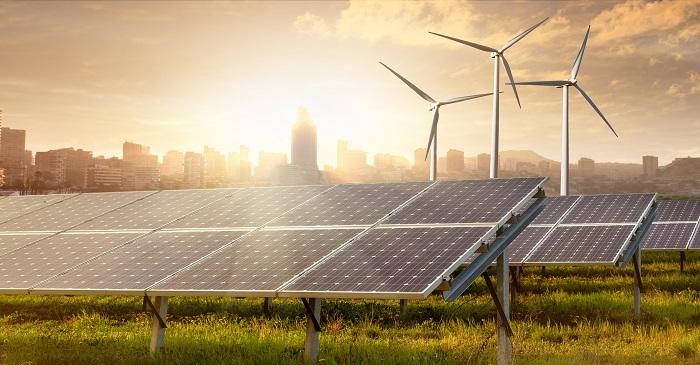 In 2017, US thermal energy storage market was over $6 billion and there has been increase in demand for grid modernization, integration of renewables and integration of technically advanced systems.  In China, this area is expected to grow due to increase in electricity costs. Intense research can be seen in geo-thermal systems where deep drilling is offering sustainable long-term solutions to energy problem. Such systems are slowly and steadily growing in Germany, France and Netherlands

Recently, MIT researchers used wax to store phase change heat or the latent heat. The phase change material can be used in applications such as building heating systems, where the technology helps to store unused heat from environment (e.g. car engines, heaters) and release the heat, when the material solidifies.  The material can be activated by UV radiations when needed.

A Swedish scientist developed a system to store solar power using a norbornadiene compound as isomer quadricyclane. The compound can hold up to 250 watt hour energy per kilogram. Solar energy storage field is in developing phase, where energy can be stored and used as heat using cobalt based catalyst.

So far not many research have been carried out on geothermal energies, which provides ability to extract earth’s heat and pressure for everyday use.

The earth core is at 6000 degree Celsius. This energy is always available, permanent and not changed by weather factors such as wind and solar. This offers clean energy, but has a high start up cost.

Nevertheless, it has been providing energy at extreme geographical places. In Iceland, there are many projects running on it. To harness it, one need to create fractures in controlled and predicted manner so the liquid from the hot springs and steam flows along the desired path. EGS systems can be created using advanced drilling methods as used in oil and gas industry. There are risks of creating cracks in rocks inside earth. In 2006, such trials in Switzerland triggered earthquake of magnitude 3.4 and this made the residents nervous.

One such projects at Nekala, Tampere, Finland was planned in 2018 and the drilling of well was completed by December where heat produced at depths of 7,000 to 8,000 meters will be utilized to fulfill the local energy demand. The production plant will be able to generate heat up to 29,050 MWh per year.

In Costa Rica, 55-MW Las Pailas II geothermal project is under construction and till November, 93 per cent of the project was completed. This is seventh project of such kind in Costa Rica, capable of producing energy to fulfill electricity demands of over 130,000 households.

To find out more about thermal stores investment, check 99 Alternatives at (http://www.99alternatives.com).