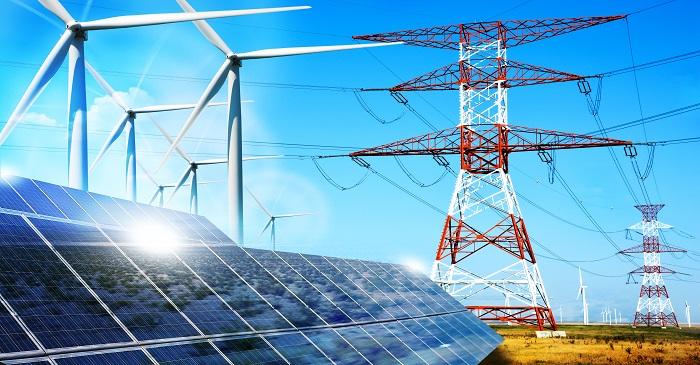 Countries are adopting various mechanisms to meet the climate target where UK is combining the carbon capture technologies with biomass to cut emissions. Power sector is becoming less carbon intensive and UK is in the position to make use of newer technologies for CCS subsidies that can help in improving capability.  One of the global leaders in fuel production is preparing to introduce one of the cleanest fuel refineries which will be producing low carbon transportation fuels with an investment of US$350 million in the next two years.

In many parts of the world, carbon cuts are becoming competitive strategies, which were initially supported by government policies but now no more are getting subsidies. In 2005, the non carbon method delivered 28 per cent of electricity in US and in 2017, its share increased to 38 per cent. Maximum growth was reported in hydro and nuclear power. Biomass, hydropower and geothermal energies are also growing.   The cost towards installation reduced in the last decade in green energies where the capacity is expected to grow by 13.3 per cent in 2018 to 154.6GW.

Worldwide many countries lowered subsidies on renewables and the market is now more commercial, based on competitive auctions, involving private companies. The maximum share has shifted towards solar capacity, which can provide 90 GW power and wind is the next biggest contributor, which can deliver 53 GW.

Renewable investment is expected to be around $228 billion, globally, where Asia will be investing 50 per cent of the total - as per Frost & Sullivan. 96 per cent of total will go in solar, biomass and wind.

This year Asia is expected to be one of the main drivers for clean energy, which will be producing 58 per cent of the global installed capacity in 2018.  Europe targeted of having at least 20 per cent renewable by 2020, and the bar was raised to 32 per cent by 2030.

North American investment will remain stable and is expected to remain at $33.17 billion in 2018 and Latin American growth in such sectors will be by 20.1 per cent to $ 17.7 billion. This is 0.7 per cent more as compared to 2017, where the solar capacity will be able to produce 90GW through photovoltaic cells and 53 GW through wind. Some regions in Middle East, Africa and Saudi Arabia can generate 200 GW of solar electricity.

The growth in wind lowered in the year due to switch in subsidies to competitive auctions in countries such as UK and Germany. Hybrid system which involves turbines, power electronics and vivid storage options with long-term growth offers the best solutions with the changes. The new hybrid system is highly beneficial as it can work even in adverse weather conditions. The increase in demand for such electricity led to growth in diverse non carbon sources e.g. geothermal, hydro and biomass technologies.

To find out more about biomass and clean energies, check 99 Alternatives at (http://www.99alternatives.com).