Pound Falls Amidst Brexit Uncertainty and Dollar Gains Against the Yen 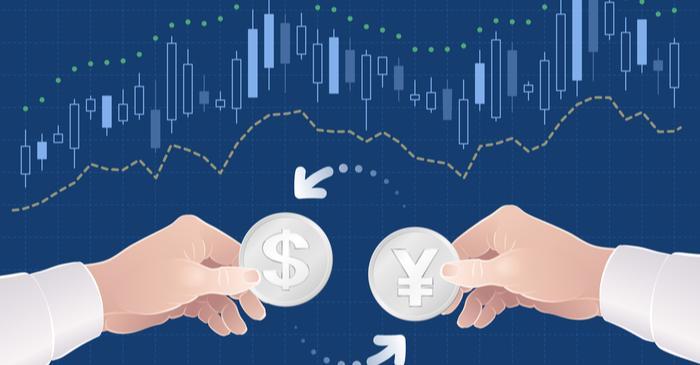 The dollar was at a two-week-high against Yen over the concerns of the global economy, while, the US-bonds yields were up. The manufacturing data of the US and China were positive, and the dollar was at 111.37 Yen.

The US currency benefited most from the broader risk where factory activities readings posted were positive. Euro was down 0.1 percent at $1.1205, lowest since March 8, at $1.1198, and now, it is headed for a sixth straight day of loss.

The trade is calmer since 2016 where least volatility can be seen in the pair of Euro/dollar, which is undergoing the least volatile phase, since the announcement of no more rate changes and investors do not expect immediate higher spikes, the fear index, but they are waiting to see changes to come out of riskier assets.

Pound fluctuation over Brexit developments has been inferred by the traders, as it was down, even in the Asian markets, where the GBP / USD pair was down 0.2 percent to 1.3068 on April 1. Now 'the legal default' with the UK is to leave the EU in 11 days without a deal. "The House voted in favor of nothing "– the Labour minister Hilary Benn said.

The traders are closely monitoring the situation where there are chances of either a negotiation with the customs unions or the UK joining the European Free Trade Association. There are11 days left to exit the EU without agreements, unless, the Prime Minister finds other ways to get a positive deal.

The issue of a trade war and Brexit has stagnated forex markets suffering the most due to political factors. The Central Banksare unable to make a decision and are forced to keep the interest rates low, but the policymakers have been recommending a policy tightening in the year.

Turkish Lira is facing transparency and independence issues, where Turkey’s foreign currencies are credit negative, and Moody, recently, issued a warning related to Lira, where it states the renewed slip in the Turkish markets and the volatile policy reactions, indicate recession risks,

Where the rating agency is waiting for the outcome of the local polls, that can determine the future macroeconomic path. The Central Banksof the country stated it is managing the country’s reserves and has increased reserves in the last weeks. The gross reserves grew by $4.3 billion, and on March 27, it was $96.7 billion.