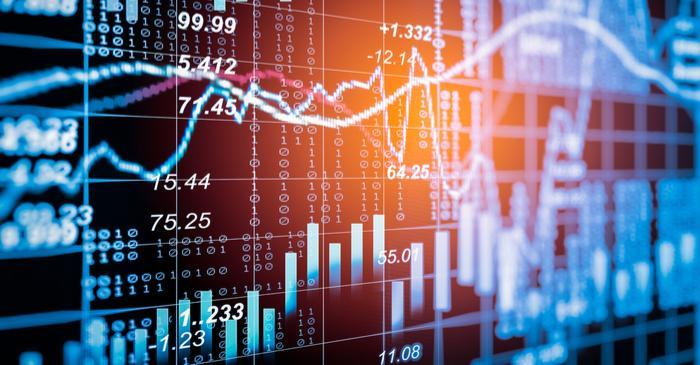 As the treasury yield continues to decline indicating a weak economy, the bonds issued by the companies appear risky and the investors seek safe alternatives.

The economic issues such as trade tensions, the rate pause announcement by the Federal Reserve, deterioration in the corporate credit quality, and geopolitical instabilities, creates a scope for bond buying.

JP Morgan Asset Management firm said the pause in interest rate hike has created a stretch for buying relatively risky debts, which can even include the emerging market debts in foreign currencies.

Some funds are adding BBB high yield or corporate bonds, which are rated triple B or are just a few levels above the junk.  The speculation that the US is moving towards a recession will make companies issue low-rate bonds, which may not be able to repay when in trouble.

Long-term munis such as the Vanguard long-term tax-exempt fund offers better yields and some of the munis can pay off better during the long duration investment to benefit the most in conditions when the interest rate is low.

Some state bonds are expected to gain higher since 2014, which is supported by increased investment into the municipal debt mutual funds that also provides tax advantages.

These have returned on an average of 1.8 percent in the financial year and make them one of the best performers in five years.  The policy by the Fed to hold interest rates has been aiding fixed-income investments.

Since January, investors added over $12.6 billion into muni bond mutual funds (according to Lipper US Fund Flows data.).  The demand continues to grow in the sector where the analysts find the bond issue rate is slow and this factor led to gain at the price of some of the top-rated 10-year bonds that gained to reach the highest against treasuries since 2001.

The investment firms expect the munis to perform in the range of 3 to 4 percent as the year progresses.

Chine introduced its first municipal bonds where an amount of $43 million was spent in the first five hours of opening the issue. The buyers were enthusiastic about the issue as they found it could provide a safe return and will not defraud, moreover, it will be used for social causes and development.

This provides the local government an opportunity to collect public money for city growth and development projects.

The permission was given by the government to raise funds in the range of $672 billion to $746 billion through bond sales in the year where such investment can be used by the local government to clear the mountain of debts obligations, as the central government is already facing budget tightening issues and other financial pressures.

Since the new offering has been widely accepted by retail and institutional investors, the government is expected to provide complete support to prevent a default. The investors may also creature pressure to improve transparency and supervision on the way the money is spent.