Is Gold a Good Investment? 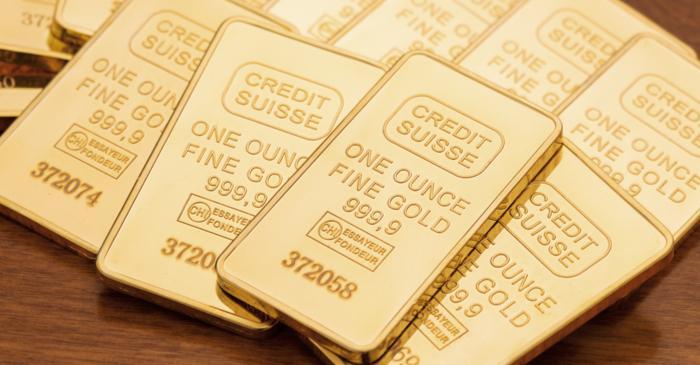 Many factors support the recent UK gold price move. The global central banks are losing and there is growing concern about global growth and disturbances in the Middle East where the yellow metal price has broken above $1450 to $1560 an ounce.

The expectation of the US Fed to start another rate cut due to the pressure created by President Donald Trump has resulted in patchy economic data in housing and car sales in America where there are fears of Trump’s policies of tariffs creating economic slowdown.

The interest rate is at a time low. The recession of 2008 created a need to cut rates to allow companies and households to borrow money to spend.

Such policies are not working in certain systems where the economy has grown out of control and debt levels have increased significantly. This indicates that borrowing has not been a great option.

The economic growth across the industrialized world is declining and economies are now shrinking. This can lead the global economies to the point of recession where the Fed may be obliged to cut rates to prevent a recession or it can increase rates, even if it hurts companies.

The price of government bonds increased as the investors searched for safer havens like the yellow metals and with more than $17 trillion debts across the world, bonds are having a negative yield.

How much is Gold worth?

In the last ten years, UK gold price gained to over $1900 an ounce and it fluctuated to $868 and then again gained with inflation but to know how much is gold worth, one needs to examine various factors.

The historical trends show people who bought during the peaks of 1980 when UK gold price was at and an all-time high of $666 had to wait till 2007 for selling gold. The investors did not gain anything in the duration in between.

The supply of the metal is stable and the demand was rising lately, mainly, from the central banks. The banks like Goldman Sachs bought 750 tonnes of the metal in the year as compared to last year when it had bought 650 tonnes.

While Trump is trying to settle its differences with China, the mood is expected to improve where the price could drop sharply if a positive agreement is made between the two countries.

It can be bought as insurance in conditions when there are growing risks of international factors like trade resettlements and disputes, Brexit, political uncertainties, disagreements, etc.

One should be aware that the gain in price can drop anytime like a rock – in the same manner as it gained and hence, it is a high-risk option.

To find out more about UK gold price, click 99 Alternatives at (http://www.99alternatives.com).