Investment in the Rare Book collection 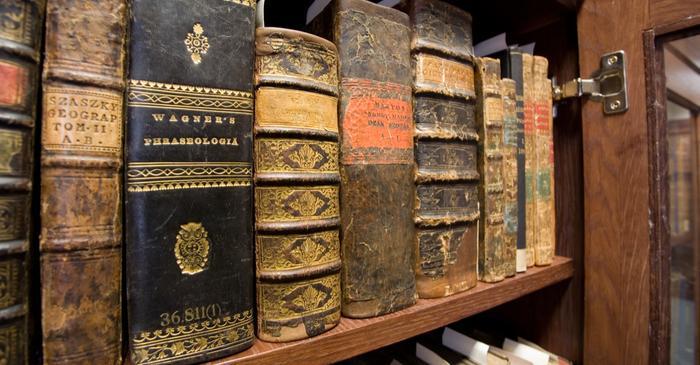 As per the survey by Statista in the UK and the US, the market of second-hand books grows each year at an average of 8 to 10 percent.

The Tales of Beedle the Bard, which was s a leather-bound book and can be resold in the range of $300 to $10,000, or any signed copy of JK Rowling book which was published in 1998 or 2000 are surprisingly valuable which includes rare children and comic books.

Comic books even from the last two decades are considered valuable where the value of some bought for a few dollars is getting over $100 on resale.

Those interested in book collection should seek alternative sellers, not just Amazon.

Some of the features of the books should be carefully examined. A Penguin version is mostly considered to be long-lived as many from the 1930s are still in demand.

If you suspect it is a valuable book get it appraised by an expert to know the real value of the book.

The books that are written by famous authors and the ones published in the last centuries may not become popular even if it is rare but not in good condition.

The desirability for certain books is unpredictable where plenty of books may be cheap or worthless, especially, the ones with thousands of copies in markets.

Some are copies of books that may have a higher market value like the first manual of Apple or the first Superman comic.

Collecting even some of the comic books with all the editions at one place can get a higher value and the ones with specific printing mistakes in some editions can be rare and desirable.

Age of the book matters where the Fellowship copies which were released in 1954 can be extreme outliners like the First American edition, which is most sought after.

Pages should not deteriorate to the extent that it is difficult to handle and store the book for long.

The ones with hardcover are easy to store and paperback books may require extra care & storage expenses.

Overall investment in such items is associated with passion for reading and it’s necessary to get associated with libraries, booksellers, or experts who have read and collected several books.