Investment in Art and Vintage Jewellery 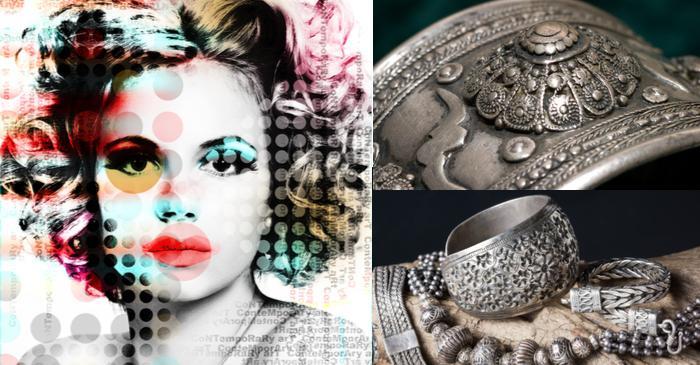 The Knight Frank 2018 reports found the top alternatives categories offering the highest returns in five to ten years of investment include car, art, and wine. At auctions, it was found in 2018, one of the classic cars,  a 1963 Ferrari GTO, went for US$70 million, and David Hockney’s Portrait of an artist auctioned in November 2018, was sold for $90.3 million – that was one of the highest-paid artwork, for a living artist work at auctions.

Artcontinues to outpace classic cars and had over 289 per cent increase in the value in the last decade up to the second quarter of 2018, and cars gained 6 per cent in 12 months to Q2 of 2018, as per the ArtMarket reports.

Art- The key performer in the Luxury Investments

Artwas a peak performer in Q2, 2018 as per the Knight Frank’s luxury index reports, where it depicted a gain of 25 per cent where the average value of art sold up to the quarter had increased 21 per cent in the year 2017.

The Artmarket experts state there have been higher sales through rates for artwork below $10 million, and many new records have been made in the last year.

Antique jewellery or art can be a great gift from a family member, and the richness of such items passes from one generation to others, allowing the families to hold money for difficult times. These days such trends can be seen in western societies, which were predominantly found in Asian societies.

A growing number of showrooms of the vintage collections can be found in Hong Kong and parts of China. The vintage jewellery investment requires the understanding of workmanship related to the metal and the stone.

The study on such investments finds, in 2019, the search for quality gemstones jewellery will continue to gain, where the markets may consolidate, and the sales may get stronger in some regions, despite geopolitical and economic issues.

Most priceless pieces that are known to be owned by celebrities are handed from one generation to the other of the original owner’s family, and it is very difficult to track unique jewellery, or the piece of art, that belonged to somebody in the 18th or 19th century. Provenance is considered necessary, but many buyers these days seek new designs and unusually coloured gemstones.

Experts suggest that buyers should look at the base or the back of the piece to examine the setting up. The ones with lesser metal are considered better.

Each buyer has a personal inclination in the case of jewellery, design, and brand. It is best recommended to choose the style that suits the personality. Some of the vintage jewelries are still in fashion, and it is included in the ArtDecos, but the designs created in the 1970s and 1980s are not preferred by the new buyers.

Some of the rare vintage pieces have a set of information such as the last auction value and other credentials mentioned with the associated documents that should be carefully examined to identify the current market values and resale value of such pieces.

To find out more about art investment, check 99 Alternatives at (http://www.99alternatives.com).