Impact of digitalization on entertainment investment 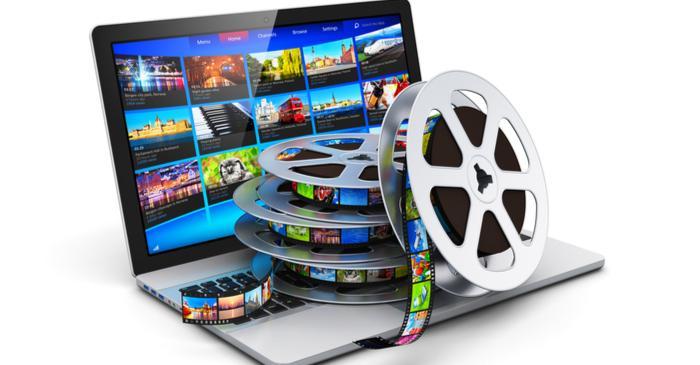 The entertainment investment and funding patterns are changing and it is expected to stay and accelerate in the future where the trends are widely dominated by globalization, digital streaming, reaching a wider audience, and trapping opportunities in the emerging markets.

Goldman’s report on the music industry states the music streaming services helped to rebound the slipping revenues, which are expected to reach $44b in 2030.

The number of paid streaming and subscriptions will increase and generate over $27.5b in 2030. With the faster and smarter 5G networks, the movie and music streaming on mobiles will become vital where the generation Z consumers are comfortable watching digital content on phones and YouTube.

They spend 3.4 hours a day, on average, watching videos, where they mostly look for entertainment videos.

Traditionally, such businesses were mostly handled by a limited number of film production companies. Investment in the sector of creativity and art may not yield literal cash returns as it is inspired by other’s expressions where it can provide ideas to solve life problems. Studies claim it has an exponential fiscal impact on the local economies.

Some artists and investors believe Netflix like digital screening has been creating a crisis for cinema. Recently, the Cannes controversy over NetFlix initiated a wide debate on the future of film production and distribution.

These are some of the key areas that require funding. The British Actress Dame Helen Mirren said that there is nothing like sitting in a cinema and there will always be people who believe in film theatres.

Some find Netflix a threat that discourages subscribers from going to the theatres. It is similar to the worries created by Amazon Kindle that was thought to impact book trade but it has been found that in 2018, the print book market increased and both the media continue to coexist.

Overall streaming can provide affordable access to films, at a lower subscription than average cinema tickets. It has been seen that the number of Cinema attendances increased in recent years.

2018 was one of the best since 1970 as per UKCA. 1.3 billion tickets were sold in the US and Canada – with a growth of 5 percent. The new box office record was at $11.9b and the US video subscription increased 17 percent in the same year.  A study by EY shows cinema attendees are most likely to subscribe to multiple streaming.

How to fund music?

The investment schemes offered by private firms in music and film production should be carefully examined by prospective investors as the business in such sectors are mostly opaque - unable to provide complete details of the way the funds are used in production and marketing strategies.

Globally, the record labels invested $5.8b in A&R and marketing inclusive of the $4.1b of AR investment and $1.7b for the marketing costs, that is, equivalent to 33.8 percent of the global recorded musical revenues.

The data is significantly higher over 2015 as per the International Federation of the Phonographic Industry (IFPI) reports. Such investment provides a new role to the recording companies.