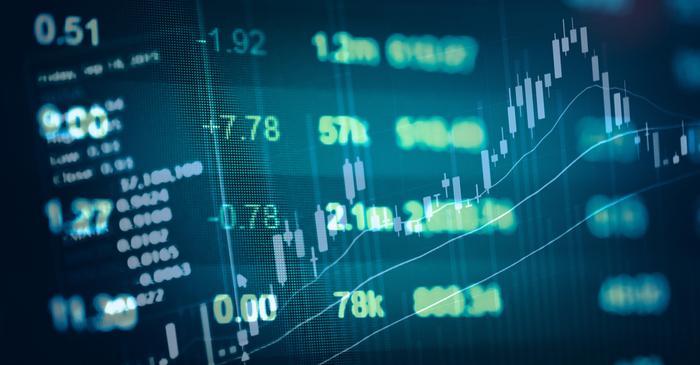 In 2019, Brexit average investors are possibly living in the uncertainty of the market and in the last weeks of October, the European stock markets opened lower as the investors presumed another delay in the deal.

Britain FTSE 100 grew 0.38 percent which was mostly helped by the decline in the value of the currency that fell on October 22. The decline in the sterling price was caused by the failure of the Prime Minister to get the vote for the timetable motion which would have made the deal a law in just a few days.

A no-deal could have resulted in a further decline in GBP and it is assumed that if Brexit is passed the rally of GBP to USD could be 1.35.

FTSE100 provides an opportunity to diversify risk where one can buy stocks from multiple sectors and invest in various markets to gain even when some businesses are not doing well.

One can get dividend through investing in shares which is roughly around 4.5 % and the first step towards it for most buyers is to get stocks that deliver better dividend and give bonus annually.

FTSE100 has a strong track record of growth where it has been able to deliver about 8 percent annual returns in the last 35 years. There is a wide range of shares in it and its historical performance shows it can deliver growth over a long run.

It provides a good option to start collecting investment opportunities UK for your retirement, although, it is widely affected by the changes in the monetary policies, geopolitical factors and individual company/industry performance.

In the past 5 years, reports find the total return was 21% and the average annual return was 3.9% with dividend reinvested. The total in the past 10 years is 121%, and per annum it was able to deliver up to 8.8%.

After the 2008 financial crisis, in March 2009 the FTSE reached its 6 years low since 2003 and the investors were disappointed but in the remainder of the year, they were able to get back 22% from the top 100 firms.

Buy-to-let appears to offer relative investment opportunities UK to FTSE because it is easy to get a mortgage these days at a lower interest rate but such investment ideas may not be advised in conditions when the real estate markets are undergoing stagnation due to oversupply and low demand.

In the last 20 to 30 years, rental markets have been able to deliver lucrative returns to the property owners. The prices were up by 23%, on an average, and in the capital city London the boom was explosive where the average rates grew at the rate of 450% to 650% since 1995.

It is unlikely the rates may grow at the same rate and the unprecedented growth has been linked to the property market bubble, which raises risks. The market remained stable in the last few months but the gains are not like before.

To find out more about such investment ideas, click 99 Alternatives at (http://www.99alternatives.com).