How to get a valuable coin collection? 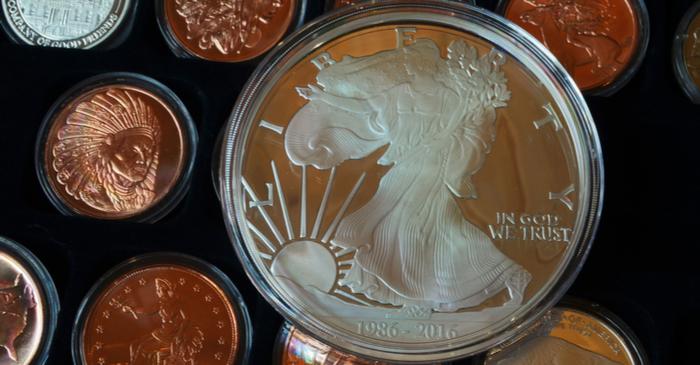 Coin fewer in circulation can be checked at the resources like Change Checker’s Scarcity Index, which is an online platform that helps to give a clue about the true value of the piece. The Scarcity Index informs if the type is easy to track; it determines the Index by the process of comparing its design to the designs registered by other collectors on the platform.

The website tells how much its demand is based on the request to swap from other collectors. The coins with a high score are considered extraordinary and valuable.

The £2 of the 2002 Commonwealth Games was one of the rarest, of which 2.5 million were issued during the games but were released in four different categories, where a set of different flags of the Home Nation – England, Northern Ireland, Scotland, and Wales was featured.

The Wales version had a scarcity index of 100 (on 100) as only 588,500 such versions were produced for circulation. Its price on eBay is around £90. Northern Ireland can be fetched for £56, and the England version can be bought for £61 on eBay.

Each historical piece has a market value, which a trusted advisor can understand. Collectors appreciate the past values, knowledge, and information related to a rare variant, which most collectors believe to be a hobby of kings.

Earlier, European kings and royalty collected coinages of Greek and Roman rulers for over 2,000 years, and later it was sold to museums. These provided a rare way to save money for long term accumulation.

Some antiques, such as the Ancient Roman money, can be bought for $5 to $10 in online shops, and sometimes, these are sold for higher prices. A 1956 Franklin, a half dollar, was sold at auctions for over $100,000. An 1895 dollar can be bought for $75,000, and even paper money is in demand as they can complete a compilation.

Some collectors believe it should be in proper condition to be valuable but rare ones from historical eras having great historical values, which may not appear appealing. Cleaning can damage its intrinsic value; hence, it should not be cleaned; preferably, it should be given to conservation experts for restoration.

Mint errors can increase the value, but there are many versions that may not be auctioned for higher values, even with mint errors.

What are the Ancient Counterfeits?

A number of counterfeiting methods were used by ancient counterfeiters, which include reusing a base metal core with a layer of precious metal and stuffing the space in between.

Several museums hold such counterfeited pieces in black cabinets, where they exhibit the equivalent of original pieces, and the database of such products can be found in the coin forgery lists.

It is difficult to identify these, and the only way to find them is to study and examine the counterfeit. Also, most collectors buy these old fakes at the same price as genuine ones.

To find out more about coin collection investment, check 99 Alternatives at (http://www.99alternatives.com).