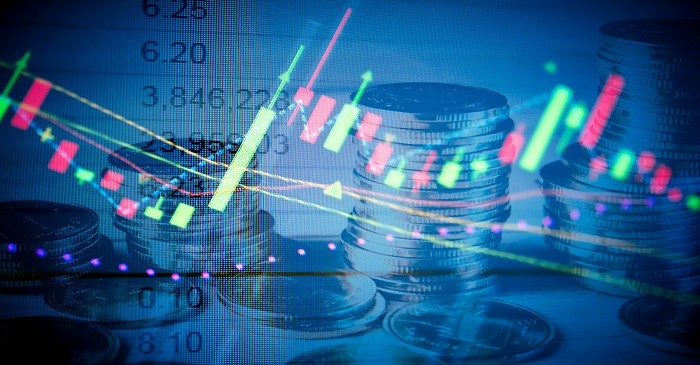 Bond market is complicated where the US 10-year treasury is preparing to tighten the monetary policy and build inflation pressures to get more than 3 per cent yields. On September 11, the government bond price settled at 2.979 per cent. The job report by US helped to maintain the current pace of interest rates. Many investors rushed to get US government paper in the last week of August as the trade war is expected to continue in the coming months where US president claimed that he would move ahead with the tariffs in the next week and impose $200 billion tariffs on Chinese imports in the coming week.  Investors are buying US government papers as these are risk-free options.

In Europe, overnight selling of government bonds was noticed where the10-year German bonds interest rate rose from 0.404 per cent to 0.428 per cent.

Political situation in Italy is highly volatile, and the new government is preparing to introduce its first budget proposal.  Italian government bond in the week declined as tensions prevailed over 2019 fiscal budget.

Most emerging markets were under pressure in the last week of August. Argentina peso lost as the President Mauricio Macri claimed he was planning to get $50 billion cash from the IMF.

U.S. lawmakers are discussing to introduce new sanctions on Russia and ban on buying Russian sovereign debts where the intervention of the state finance ministry was required to calm down the situation .The officials said they had enough resources to deal with the volatility and were considering domestic secondary OFZ treasury bonds to handle the situation.

Turkish government bonds and lira dropped in the last week. Lira lost 40 per cent from the start of the year against dollar.  Experts say the situation can be improved by comprehensive change in policy to manage and stabilize the currency.  They believe the economy requires investment growth and slowdown in consumptions. The sectors e.g. exports and tourism can help in balancing the economy.

South Africa, recently, launched the first electronic government bond trading platform where it offered traditional fixed income and alternative trading, telephone and chat features to attract investment into government bonds. Foreign investors own more than 50 per cent of the public debts as South Africa is one of the leading emerging nations.

China is preparing to pace up its $12 trillion bond market where it is introducing new regulations to get foreign investment as Yuan slid in the market in the previous weeks. Also, the threats related to economic growth has increased. The central bank of the country eased restrictions on the credit rating companies, and the officials have been instructed to unify the markets to get uniform regulations and trading platform.  The bank officials said the main target is to integrate all the financial options and open up for the investors, where the overseas buyers will be exempt from paying taxes on interest gained through the bond investments.

To find out more about government bonds or other such options, click 99 Alternatives at (http://www.99alternatives.com).