Gold Continues to Gain Due to Fluctuating Politico-Economic Factors 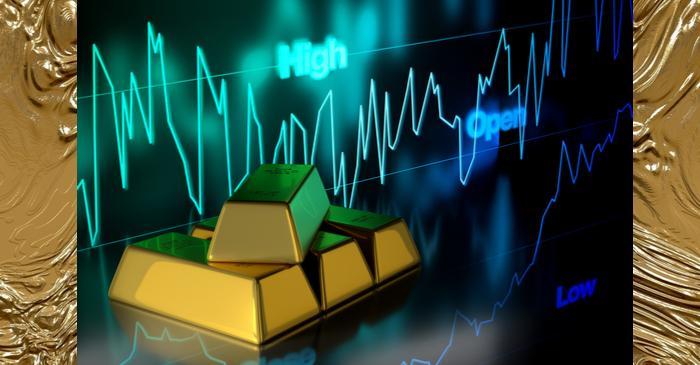 Gold can get a recommenced interest of investors due to changes in the US monetary policy or restricting rate growth. Currently, the price of the metal is low and there is nervousness in the equity markets.

The equity market was at a week low in the last week of March, mostly due to reverse in the US bond yield curve, which created fears of recession time in the worlds’ largest economy, and this increased the demand for valuable alternatives, but even in such investment-friendly environment metals did not gain much.

Gold was at $1,286- 1290 on March 8, when the Chinese economic data was released, which showed an unpredictable growth for the first time in four months, in the factory activities.

The new economic data reduced the fears of the global growth slowdowns related to Chinese trade issues. Some analysts predicted the demand for the metal will gain to become one of the highest in four years as the consumption by jewelers is expected to increase in 2019.

Globally, the investors are expecting a positive resolution in the Brexit and Sino US trade issues, which can have a positive impact on equity markets.

It is known that the demand for metals increased in the post-recession phase, where the World Gold Council report states the buyers purchased 16,200 metric tons of gold and 57,800 mt of silver in the years from   2009 to 2018.

Gold is bought in physical form or an ETF. It is a durable metal resistant to corrosion and regarded as unchangeable where there are many other monetary units like currencies or Bitcoin, which are declining and failing over the long term, due to poorly executed fiscal policies or market crisis.

Throughout history, the yellow metal has been used as an exchange of money where its value is identified globally, whereas, the current system of momentary units and currency trade was established in 1971 when the US president decided to allow accessibility of the US dollar in the form of gold.

The recent reports on commodities find in falling equity markets, the inverse correlation helps in creating balance, at the same time, promoting diversification of resources against volatility and changing microeconomic and macro-economic scenario.