Gold after the G7 conference 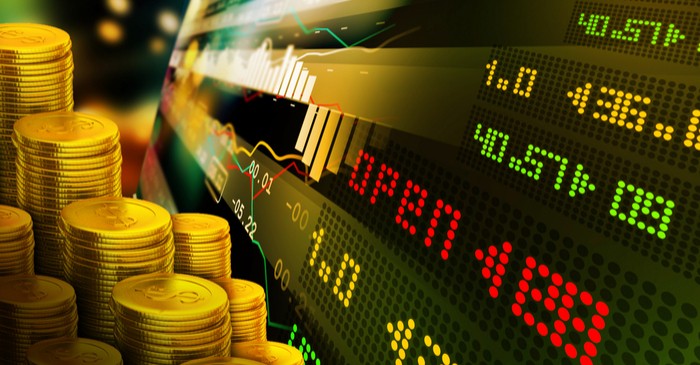 Gold after the G7 conference
Precious metals are not traded like stocks and bonds, and they are not directly (say ‘inversely related to market’) related to market trends. The performance of gold in the past five years was negative. In 2013, gold traded for over $1,500 an ounce but now it is below $1,300 an ounce. Similarly, for silver the price was over $25 an ounce in 2013, but now its price is on an average $15.60.

Why would anybody buy precious metals, which is likely to be cheaper after a few years?

People, who bought gold 10 years back and are still holding it, do not fear crisis.  Governments are in desperate search of wealth, printing more paper money and are still in debts.

Gold after the G7 conference
Gold fell to a new low in 2018 where the prices stood at $1302.30 per ounce, but still investors knew leaving gold is not good.  The buyers are trading cautiously where the volatility of markets and currencies is helping gold, and investors are not sure which direction the price will go. The gold traders are waiting for the developments after the G7 conference, in between a lot of tension of the summit.

The Fed is expected to raise its interest rates by 25 basis points, and gold could develop an upside bias due to it, and move beyond $1300.60.

Global markets believe the efforts by the US government to suppress gold price against dollar made China and Russia to build reserves of gold. As per the World Gold Council (WGC) report, the global Net Central Bank purchase of gold in the current year increased by 42 per cent, and this is highest quarterly since 2014.

China, Russia, India and Turkey have been aggressively accumulating gold to diversify the financial assets. There are more than 18 million troy ounces of gold bullion and approx. 32,150 troy ounces in a metric ton deposited in the Turkey’s Central Banks.

Gold buyers say the price has been artificially curbed to restrict paper gold trading in the Western Exchanges.

In Turkey, gold is a financial asset held by the Central Banks. Since 2011, Turkey’s Central Bank accumulated an additional 400 metric tonnes of gold.  In the second half of 2011, Turkey allowed the commercial banks of the country to use gold for deposits, instead of Turkish lira.

In the past six years, Turkey’s Central Bankshave accumulated more than 400 metric tonnes of gold.
Founder of CPM Group, Jeff Christian claims Turkey is using gold in the way it should be used.  The change also helped in flushing out privately held gold.

This yellow metal, which is of no industrial utility, is being accumulated to rake the edge-off economic crisis.

The Precious Metal Advisory in Switzerland, Claudio Grass, suggests the London over-the-counter (OTC) gold market is equivalent to 1.5 million tons of gold, while; only 180,000 tons have actually been mined till today.  This paper gold scamwill blow up once the price drops to zero, or even if a fraction of investors asks for the real gold in return