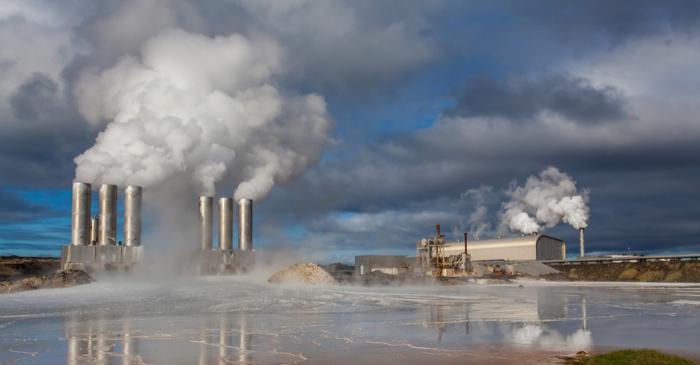 Out of the total of $332.1 billion in green investments, approximately $130 billion was invested in solar; $128 billion toward the wind, and geothermal investments made in 2018 were $1.8 billion. Globally, there are some regions suitable for trapping such heat stores.

Currently, less than 1 per cent of the global power is generated through it. However, there is no end to supplies as the earth’s core is heating at 6000 degrees Celsius, and if this heat is trapped in just 3 kilometres in the upper crust, it can fulfil the global energy demand.

Both solar and wind have restrictions as changes in environmental factors can lead to a decline in production. Similarly, in the case of nuclear and hydropower, there are many risks and issues, and many such sources cannot be termed completely zero carbon.

Research projects in this direction can conceive cost-effective heat-trapping plants that were announced by TWI, having headquarters in the UK, which will be investing over $19 million in collaborative projects to develop and produce energy through such plants.The project has 19 partners across the EU.

Iceland is the country where there is huge scope for trapping such energies, and researchers have been exploring ways to extract the higher amount of heat through approaches like enhanced engineered systems, which can fracture impermeable formations to trap heat from the rocks.

In Iceland, projects to trap such sources have been promoted to transform power generation through such sources to produce abundantly for use.

Basically, geothermal is the most flexible green energy, where the technologies have limited abilities to utilize it, and large plants only from certain regions such as Indonesia, Iceland, and Italy are able to generate optimal energy. Recently, Climeon technology claimed it could access the high temperatures and create electricity generating units, which can be sold for $45 per MWh.

This is one of the lowest costs in Europe, and each such unit can provide 150 kWh of energy to power 150 European Homescontinuously. These units integrate heat exchangers, which can transfer the earth's heat to turbines to produce electricity.

Indonesia has some of the largest such possibilities,  while countries like New Zealand, Italy, and the Philippines have utilized up to 30 per cent of their capacity.

In Italy, such energy has been found in Tuscany, which was the first European site where the attempts to generate electricity from earth’s heat date back to 1904; despite the government acknowledging it to be a great source of power generation, the development in this sector has come to a halt.

The sector was dominated by large SMEs and companies, which were key exporters of the world. Still, recently, the government announced to cut unilaterally support for such systems, which will have a direct impact on emissions, will cause job cuts and hit the economic development of the country.

To find out more about other energy and geothermal investment, check 99 Alternatives at (http://www.99alternatives.com).