Global demand for Jade and the trade issues 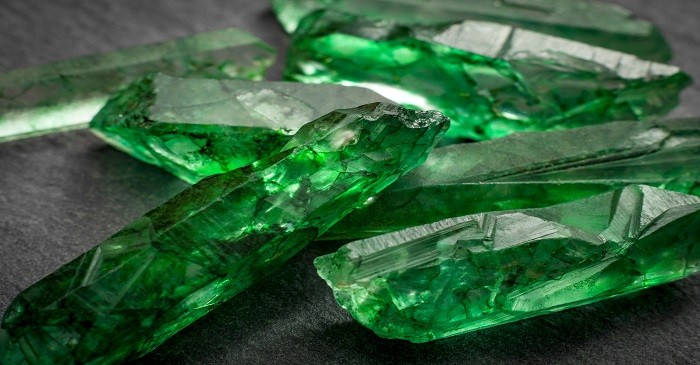 Jadeis recognised as the symbol of purity, spirituality and health for more than 9,000 years. It was mined since Stone Age, where ornaments and even tools were made from the stone. It is identified as a royal gem and some of the most respectful kings and rich men in China were buried in jade suites. The stone led to wars between kingdoms and was smuggled from Burma. The artwork on these stones is highly important for the people and is intrinsic part of their culture.  One of the best jade piece or those with historical values can be traded at the same price as a diamond in US.

Jadeis traded in the form of Nephrite and Jadeite, and is found in Myanmar mines. Currently, most of the jade mines are sealed and foreigners are not allowed in the jade hills of Myanmar. These stones are found at the foothills of Himalayan range in Myanmar, the region between India and China, and is known for the most admired jadeite where freelance miners, drug addicts, migrants and strangers can be found searching for the stones.

The total value of these stone mines was more than $31 billion in 2014, which was half of the total GDP of the country. The government feels the miners are digging so much that all the resources will be lost in 10 to 20 years. A portion of the mines is controlled by Chinese government or Chinese firms that are also investing in dam and copper mine projects.

The trade related to these stones is not transparent. The market price of the some of the stones can be more than $27 million but the miners working at sites often suffer from health issues and fatal accidents that go unregistered. The highest number of deals goes unnoticed and unrecorded. At auctions, Chinese jade vase can be sold for more than 10,000 US dollars.

The global trade war hurt farm products, metals and machineries.   The latest impositions of US tariffs on paintings, drawings, sculpture, artefacts and other artwork, which originated from China, will make such items expensive to US buyers. This means to buy a Ming dynasty bowl at an auction, the buyer from New York will have to pay more 25 per cent more as compared to others, even in conditions, when it is sold by a British owner of Chinese art, or if the painting or sculpture belong to young Beijing based artist and is auctioned at Hong Kong.

Such steps will reduce the value of Chinese art in US market and hence, many leading art dealers are trying to sell jade artwork.  There are some products, which are worth a million dollar and belong to 10th century, and many such works are rare, but the imposition of restrictions can be a windfall for the sellers.