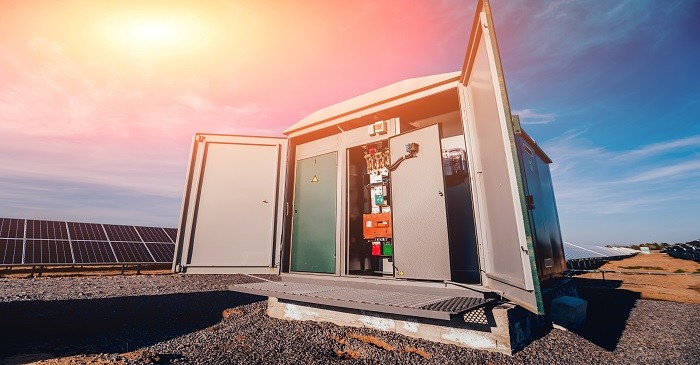 Currently, countries across the world are heavily dependent on fossils. E.g. UK’s two-third energy demand is by met by fossils and the demand grows in winters. Such dependency on non-green source of energy can be reduced by installing green storage units. Thermal stores can make available surplus energies to meet future demands. Such systems can be solar, wind, air or geo based where the natural energy can be trapped through various methods and used to raise temperature of water.

In the US, the New York energy department announced that it awarded $2 million for clean energies, in August. Most of the funding will go towards air source and biomass related schemes used for stoves and boilers. The government authorities claimed the eight companies which have been given the funds, will try to provide easy distribution and keep the prices down.

These energy storage units can be an individual component, or can include a number of sub-components which may include coils that pump fluid through pressurized boilers where oils are used to prevent corrosion during operation.  Different non-fossil based components can be joined together to a heater or a boiler, although, these are different from the traditional units as the exchanger can move high temperature from the store to tap water directly as it circulates to other systems. Such units contain exchanger of coiled pipes and these may include electrical boiling. These systems can be categorised as sensible, latent and thermochemical.

The coils can be used for buffering and storing water. These are highly efficient where the solid fuel can be used, and instant hot water can be produced. It is easy to install and risk of operation is low as compared to other systems such as open- vented system where uncontrolled rise in temperature happens. Open vented can be wood fuelled or through other unsafe methods resulting in spikes in temperatures. The temperature can be used to build pressure to enhance energy levels that raise the risk of explosion, whereas, these contain exchanger or conversion mechanisms to put off excesses. A properly built unit can get input from different types of exchangers where a combination of wood fuelled, solar, wind based and air pumps can be used.

Water heated through these pumps can be used in time when there is no sun energy available. A combination of technologies helps in enhancing competence. The heating system connected to buffer tanks is mostly based on wood fuelled formation.  The wood fuelled energy system allows hot water to circulate and one can get consistent boiled water through it.

These are low maintenance options, and governments are funding these methods for temperature control. In future, proficient methods are required for using biomass or wood fuel systems to maximise productivity as compared to input.  New machineries should be introduced to offer competent solutions for conditions where the wood fuelled sources can be used in combination with alternative green heating methods such as solar, wind or geo thermal.

To find out more about thermal stores, click 99 Alternatives at (http://www.99alternatives.com).