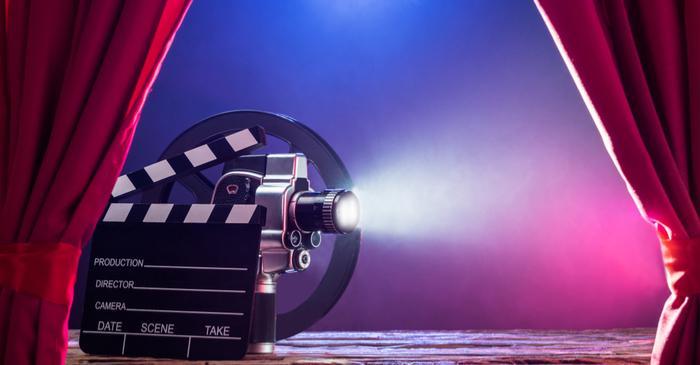 Films provide a compelling way to communicate with the audience. Most modern marketers are shifting attention from home television advertising to mobile devices as it is replacing the traditional TV viewing habits.

The 2018 eMarketer report shows mobiles will surpass TV as a key entertainment medium by attracting younger viewers.  The young generation is no more interested in watching just televisions; they seek customized entertainment services where they could watch videos or films as per their convenience in their free time.

Films and online video streaming accounts for over 50 percent of the media consumption and the time spent by users on such media is continuously growing.

The current generation spends over 11 hours on different types of media devices - reading, listening to the audios, and checking emails, and they watch videos for over 6 hours.

This has made advertisers change strategies where they are creating short films. The ROI on short ad films can be determined by examining the statistics like how many times the video was viewed by the customers, the geographical locations from where the films were accessed, likes or dislikes, and others.

Since the demand is growing at a fast pace, some online marketers believe the digital ad spend would grow more than traditional in the year, and a drop in TV ad spend can be seen.

Pros and cons of Film Financing

The concept of the film business is mostly based on selling glamour, although, it is opaque and only a few fortunate movies get a chance to be a box office hit. Investors can gain tax breaks and various other benefits through film investment.

The movies created for multiplex cinema viewing require an investment of over $500 million, where a hugely successful movie like Black Panther can generate billions just through the global box office where successful creations get a tail of earnings for many years following the release or through franchises.

Cinemas keep anything in the range of 50 to 70 percent from the ticket sales, but it requires hefty advertising costs where the budget can go beyond $2 million for a movie made with a total investment of $10 million.

These days low budget films can be created and marketed online but only a few such films can strike the anticipated audience. Overall high net worth investors can find a number of the concrete aspects of film investing where it can deliver venture capital-style returns and the earnings may be gained for years.

It is based on a one-time huge investment decision, where the performance has no direct correlation to the stock markets, and this option offers diversification where the companies like Netflix, Amazon, and others can drive up the demand.

It also provides possibilities for investments through different types of financing arrangements. Some small organizations can structure EIS vehicles where the movie makers can raise funds in millions.

EIS is, fundamentally, the technique provided to invest in the shares of small high-risk companies, yet, investment in films can provide up to 30 percent tax relief, inheritance tax reliefs, and huge capital gains.