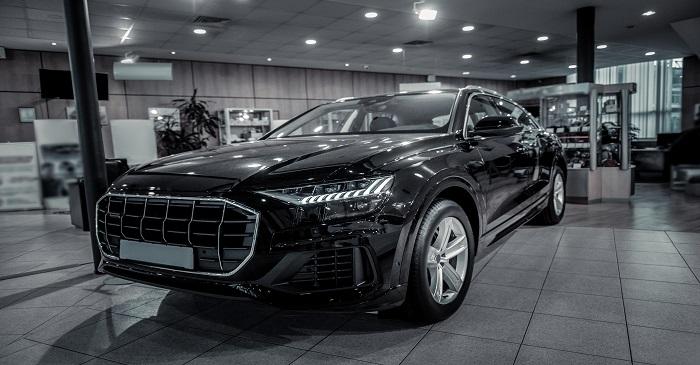 In 2017, classic cars were delivered, and on average, 28 per cent returned when they performed better than antique watches, rare coins, and wine. Collectors’ car proved to be the asset that was undervalued, but all asset class has their risks and advantages.

In the case of classic car investment that requires restoration, or other costs, it can take a year or more time to complete the restoration and may require an investment of over tens of thousands of dollars.

Appreciation in value of such items surpassed art and coins as per Knight Frank Luxury investment index. In August 2018, a batch of 25 cars which included the Ferraris and Lamborghinis, was auctioned for $67 million.  An A1962 Ferrari became one of the most expensive sold for $48.4 million.

The sale pushed the total value of collectables to $368 million, almost 12 per cent greater than in 2017, and the price registered the highest growth since 2014, as per the car insurance and research firm Hagerty. Investors buying such cars need to know there are clones out in the market, where an average model can be modified to look like a rare edition and be exchanged for a large amount.

There are alternative ways to invest in luxury cars, like buying a share or investment in a luxury car through an online app, where the product, or the classic car, is stored in a climate-controlled warehouse at an undisclosed location can be displayed occasionally at showrooms.

The investor can get close details and the timeline of each such car offered by the apps. It is like investing in the stock of a company where the increase in the price of the stock can increase the value of the investment, but classic car investment applications do not provide any guarantee on investment, and there are many other risks involved.

Some can buy into dealerships into such options, where one gets such car’s dealership for some amount such as $5000, and then will have to wait for a proper buyer to trade the car. If the price of the car is $75,000, the investor can flip it with others.

Car enthusiasts can buy future models, and the list of such cars is published by some companies. Hagerty released the list where it claims some vehicles have the prospects to gain in future, such as Porsches, Mustangs, and Corvettes.  A Vintage BMW can gain over six figures, and the oldest model in the category is from 1972.

Last year, the 1997 Accura Integra Type R was auctioned for $63,800, where its original price was $24,000.  It is easy to get details of cars bought in the last few years, as one can check the car details at websites like CarFax against the VIN and ensure the real value of the product.

To find out more about antique cars investment, check 99 Alternatives at (http://www.99alternatives.com).