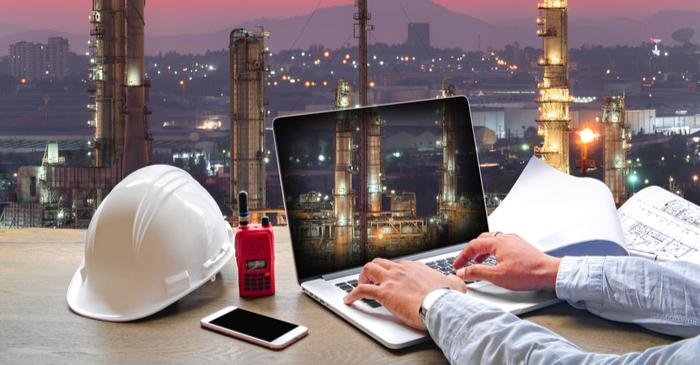 Almost a month ago, analysts were buoyant about crude for the rest of the year for the reasons like the OPEC squeeze – cut in production and geopolitical demand.

They have been predicting the improvement in the economy where the sanctions on Iran could propel Brent to $100 a barrel.

But the expert says there has been a weak demand with the US, China, India, South Korea, Japan, Thailand, and Australia that account for overall 48 percent of the global demand.

In May last week and June, oil started to show weakness for several energy companies and investors do not know how to track this bear market trend.

The demand weakened due to the disruptive economic slowdown in many countries and the longer-term threat of bans on plastics which is widely used in petrochemical industries for transportation.

Some believe the key factor is the US trade war with China which is now expected to continue for more time and this may impact oil demand.

The imposition of a 5 percent tax will rise to 25 percent by October on goods imported from Mexico over the illegal migration issue that has created pressure in the markets. Even the refiners are worried as the increase in tariffs will lead to higher-priced oil from Mexico.

The demand for crude was mixed in the last few weeks where the IEA stated the demand from China grew in the months from January to February by 410,000 barrels per day (BPD) year-over-year. India's demand grew by 300,000 BPD, and U.S. demand was close behind with 295,000 BPD of growth.

Currently, the market is undergoing a severe tug of war-like situation where the downward pressure has been created by the weaker demand and slow economic growth in the supplying countries, partially by some of the growth declination, as has been induced by US protectionist policies.

Further, the policy changes in Asia, especially, in China to push EVs hit the oil future. Bloomberg reports claimed the demand will peak in China by 2025.

The production in the US has continued to grow to attain new highs where the forecast shows 13.4 bpd produced by December 2019 where the production has been higher than expected where the supply projections have been revived many times.

The OPEC nations had one of the lowest productions in more than 5 years in May when the output was far below last year’s October levels, and the projections are continuously lowering for Saudi Arabia.

At the same time, short-term supplies from Nigeria, Libya and Iran, and Venezuela are plentiful. Oman is not an OPEC member but has been producing crude and China is the biggest buyer with 84 percent of the produce going to it, while, the other buyers include Japan and India.

The reports claim Oman may have the highest economic growth in comparison to other countries in the Gulf Cooperation Council in 2020 due to improved diversification and expansion in the crude sector production.