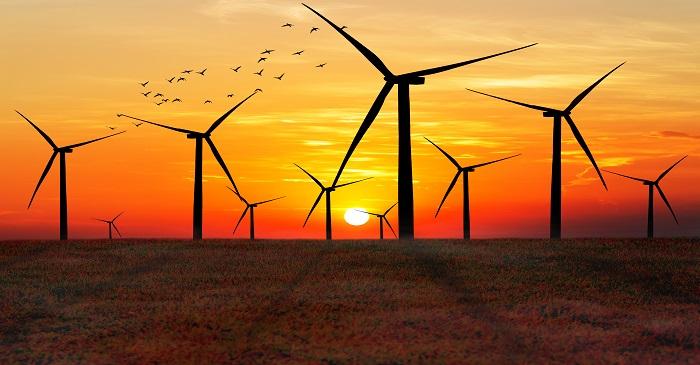 A number of large companies are rushing to secure renewable energy at lower production costs to boost their image; where new wind deals, PPAs were signed in Europe for 1.5 GW power, which was 1.3GW in 2017(WindEurope data). Some such companies are using these strategies to advertise.

Overall in Europe, PPAs signed by the firms led to the production of a total 5 GW of energy. Some of the largest buyers of wind were Norsk Hydro (the aluminium producer) and Alcoa, and these companies have signed deals with farms in Sweden and Norway.

50 per cent of the material used in the manufacturing of turbines is steel, and the demand for steel increased by 36 per cent in offshore farms, whereas EC sought to shield EU steel amidst a global trade war that led to an increase in tariffs on imports by 25 per cent, since July 2018.

The law will be applicable in case the allocated quota for the metal has been exceeded. This move is similar to the steps taken by Trump’s government in March 2018 that imposed 25 per cent tariffs on steel and 5 per cent on aluminium on imports from Mexico, the EU and Canada.

A proposal to relax terms has been made by the EC where each category of steel will be allowed an increase by 5 per cent in volume until 2021.

The increase in taxes will lead to an increase in the price of turbines by over 18 per cent, and this can hamper the cost reduction efforts made in the recent years in the renewable sector.

Recently, the EU agreed to a new target to source 32 per cent of the total power – heat and electricity from renewable by 2030. But such modifications in taxes can affect the production of turbines, and this also raises fears in the automobile sector.

In Europe, a no-deal Brexit can cost UK £2.2 billion each year on the renewable energy network connection to the European neighbours. Japanese firm Hitachi has pulled out of the Wylfa plant, and it will create an energy gap, which can be fulfilled by investing in networks that will span multiple countries.

The UK remains one of the least connected countries in the region, and the cost of linking will increase with inefficient sharing of power across the borders in case of a no-deal Brexit, although similar problems are faced by Germany, which has been trying to increase its contribution of renewable to 65 per cent by 2030 it requires huge investments that will, ultimately, increase consumer energy bills.

Germany is trying to connect the industrial south with northern wind farms through TSOs or transmission system operators that will require 18 to 27 billion euros to link the offshore farms.

To find out more about wind turbines investment, check 99 Alternatives at (http://www.99alternatives.com).