Collecting some of the rarest stamps 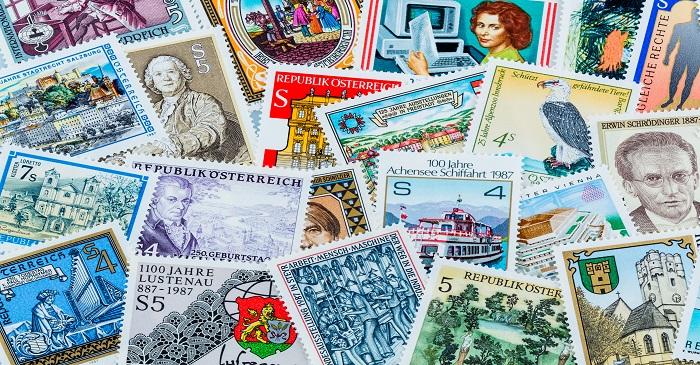 Investor Bill Gross, recently, sold 103 compilations of his stamp collection for $9.1 million in October. The highest grosser was 24-cent 1869 Pictorial Inverted Centre, which got $750,000. The collector had previously sold 106 treasures at the New York auctions. He is planing to exit US market now, and this auction was first of the series of the four auctions, which is expected to continue for a few months. He was different from other collectors as he made his collections available to the buyers. He had donated $10 million to the largest stamp gallery of the world    William H. Gross Stamp Gallery. The stamps included fancy rate hand stamps, an ink imprint, cover/ envelope and splits. Errors or upside down pictures gathered huge monies.

How to grow through stamp collections?

Originally, Gross was a portfolio manager and built many top stamp collections, since 1992. He bought stamps in the name of Monte Carlo. In 1993, he started spending enormous money on stamp collections and got a Ryohei Ishikawa’s collection for more than $2 million. Later, he raised $27 million from charity stamp sales, the highest coming from British and Swiss treasures.  While, he was buying the envelope with elephant image, some felt it was too much for the stamps. But, he was earning well from these, where the 1864 presidential campaign card was able to fetch $55,000.  The stamp signed by Abraham Lincoln was bought for 10,000 in 1995.

There was a set of 20 stamps with inverted centres - the Pan American set was bought in 1994 and were sold for double $472,000.  Not all collections gained the same value. The 5 to 10 cent coins addressed to Belgium were estimated to get $300,000 but gained $224,200.The rarest of all the collection was the 8 cent Trans-Mississippi stamps without the horizontal perforation, which was able to get $150,000 at auctions. Nine of the stamps were from commemorative collection, which got $50,000.The sum of original value of the stamps was $3.80.

Some of the most valuable stamps

Many collectors start stamp collection as a hobby. These stamps have pictures of historical values and it tells a lot about the era to which it belongs. Some countries earn through such stamps and one of the most expensive stamps is The Treskilling Yellow, which was printed with an error. Initially, released in 1855, it should have been a blue green colour stamp, but it came out with error, which made it rarest and worth over €2.1 million.

The 12 pence Block empress of Canada is another most valuable, which was released in 1857, but most of its copies were destroyed, whereas, only a few were left.

A Chinese stamp, known for Cultural Revolution had image where the whole country was made in red but the portion of Taiwan, by mistake, was in white. These stamps were immediately recalled after printing. Later, it became one of the rarest and worthiest.

Most such collections are passion driven and are gathered for the joy of earning. These, sometimes, provide big earnings as well.

To know more about stamp collections, check 99 Alternatives at (http://www.99alternatives.com).