Advantages of Class A Shares 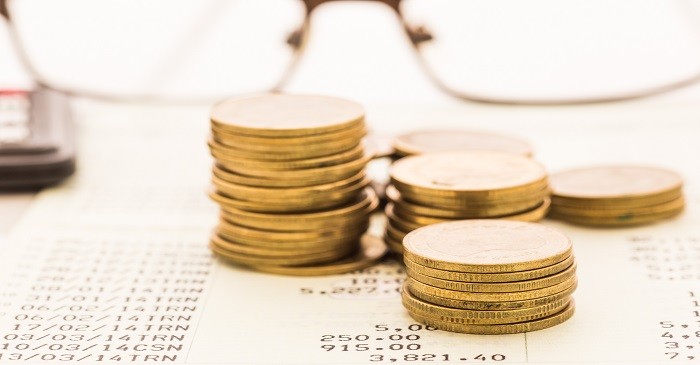 A growing company mostly offers various benefits to initial shareholders. Class A stocks (preferred or common shares) can come with special features. These kinds of securities are held by top executives or the owners of the company who get key voting rights with the ownership of such shares, where each share can have a number of votes.  Mostly these share holders are owned by the C-level employees, executives, founders or board members. They have priority in getting dividends. They get liquidation protection and greater conversion.

There are many other benefits of Class A shares where the owner can benefit through breakpoints. It is the purchase amount for which one can get huge discounts or it happens in case, when the investor buys shares consistently, or owns other funds from the same family.

Some companies may not offer voting rights to Class A common share owners. In such conditions, the owner of the share will be invited to the board meetings, where, the Class A and Class B common shares are considered equivalent, in terms of, benefits and rights, except, specific paybacks are given for some types of shares.

Expert recommend investing in share with voting rights but if the investor has complete information and confidence in the board and team members, one can invest even if  the shares has no voting rights.

E.g. the share split by Google in 2014 offered Class C share for each Class A share – where Class A traded as Googl, and Class C as Goog.  The main purpose of such share split was to retain voting rights of B Class shares.  There are various other strategies or management activities adopted by companies to influence stockholder rights such as mergers or corporate transactions.

Class A shares are offered free and they do not have an exit fees. These have a low annual fee and are most suitable for long term investments. But, the owners of these shares can suffer losses if the company reports loss at stock market.  E.g. A fall in Facebook shares by 20 per cent was reported on 24 July 2018, when the shares were down by 4 per cent in the initial trade. The owner / founder of the company Mark Zuckerberg own about 14.18 million Class A and 441.6 million Class B shares of the company.  The fluctuation in rates effected stocks of worth $660 million owned by the founder.  Due to the loss Zuckerberg’s rank in the world’s richest dropped from 3rd to 6th position, although, he remained at the same rank in the subsequent weeks.

Similarly, in case of Bloom Energy (BE), the US secretary Colin Powell owns Class A share of the company where each IPO of the Class A shares is worth $15 - where Class A one vote is equivalent to 10 votes of Class B, and the Class B shares cannot be traded at markets, although, one can convert Class A to Class B - one-for-one.