Why people buy gold on Diwali? 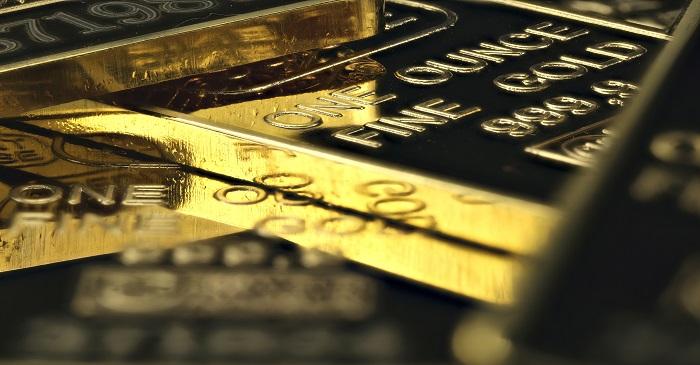 The investment in gold coins, bars, ETFs and central bank purchases account for 40 per cent of global demand. Jewelry accounts for 50 per cent of all the investments and it is the single largest source of demand. The demand in India is mostly driven by religious factors and there are no reasons for investors’ interest to wane in the metal anytime soon.  Many countries are buying major quantities of yellow metal such as Iran, Turkey, Russia and Thailand, and the Western Central banks - that own the highest quantities of the metal.

As per WGC reports - 20 Central banks hold 29,000 tonnes, where the top 5 holders include US, Germany, IMF, Italy and France but many are unsure how much these banks hold in the physical form. It is assumed it is not held at New York or London locations, but can be found in China or India.

Significance of buying gold in Diwali

Globally, it is believed to be a safe haven for investors where the price move depends on global economic factors and not just on demand.  In India, its investment dates back to centuries where people buy it on auspicious occasions to get protection from financial volatility.  People spend their savings on jewelries as it can be exchanged anytime for other jewelry pieces or for cash.  No marriage in India happens without gold jewelries. People give it as gifts on Diwali and during marriages.

It is believed   - Diwali is celebrated to attract light, health and wealth. The tradition of buying utensils and precious metals during dhan- teras (dhan is for wealth) is connected to good fortune and wealth.  The jewelries of yellow metal bought on Dhanterus are served with flowers, delicacies, and various other items of luxury to the gods first on Diwali, before using it. People worship the god of treasure – Kuber, to get spiritual shield from losses and pray to gain throughout the year. The yellow metal has the ability to provide backup at the time of financial crisis.

In 1980, gold price reached $850 per troy ounce. The metal was overproduced in the subsequent years, which led to reduction in prices. Then the price was determined by demand and supply, but now, the metal has inverse relationship with dollar. If precious metals retain values, currency drops. During drop in US dollar prices in 2002 to 2011 – physical gold value increased 600 per cent from $250 per ounce to $1,500 per ounce, and when the price of dollar increased in 2011, the price of precious metal dropped to $1,000 an ounce by 30 per cent.

It offers inflation hedge if opportunity costs are considered.

Many new investment options such as cryptocurrencies have poor viability and cannot be seen as secure.

Experts believe the price of yellow metal can increase due to escalation of tensions between US and China.