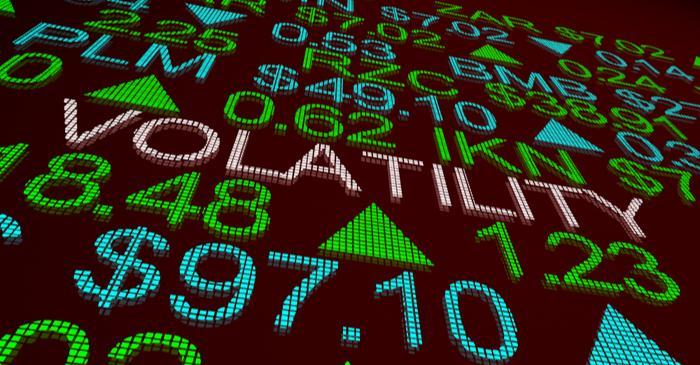 Politicians and media have been warning about the stock market drop since the last few weeks. The upward movement in gold and Bitcoinis assumed to signify the same, while, there are other reasons for upward trends in safe havens like Fed interest rate change, the G20 meet, and the trade clash between US-China.

Some analysts assume, in the worst case, the index may drop by almost 50 percent from the previous highs and some believe the crash may have a long-term impact.

There are many possibilities where investors and analysts are formulating extreme predictions as they want the investors to be prepared for such movements in stock markets and carefully invest during the time.

Gold surged to 6-year highs in the last week reinstalling the haven facet where it reached $1420 an ounce. Gold has been gaining and now is at 12 percent up since May to $1,426.39 an ounce and oil consolidated as the tensions between Iran and the US erupted over the drone strike. Brent futures were up 8 cents to $64.94.

Asian stocks remained at a low on Wednesday over the Wall Street sell-off and the market almost cooled over the lowering Fed rates. China’s listed bank shares were down over the concerns related to small farm loans.

The yen continued to trade at 107.01 against the dollar, as it touched the lowest 107.50 in the last week of June, even though, it continues to be a haven currency option.

Since the investors are expecting some changes, they are encouraged to rebalance the portfolio to suit the new changes and sell some of the asset class, although, the key to such volatility is holding an investment for the long-term as there are a lot of greens available, moreover even the analysts cannot predict the exact low point at the time of the crash.