Significance of buying gold on Diwali 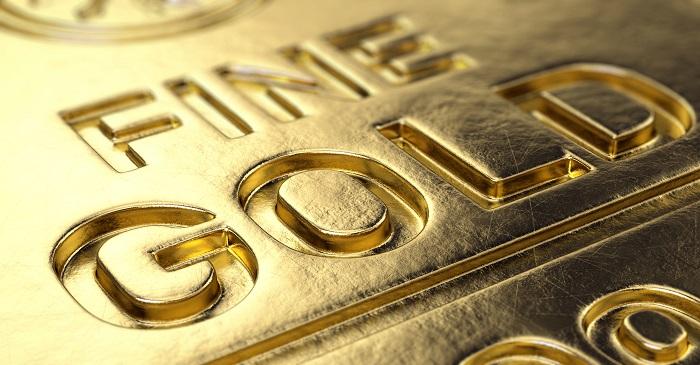 According to the reports by Deloitte the economic forecast expects the retail sales to be up to 5.6 per cent in the year where the investment in precious metals is one of the favorite of the holiday season; though, Indian festivals are mostly about the yellow and the white metal. These are universally bought, can be stored at home in small packages, can be gifted and their market values are universally known. These provide hedge against inflation, market volatility and currency volatility.  Diwali, basically, starts the season of gifting precious metals, which continues for the next three months in different forms in different religions - Hinduism, Jews and Christianity.

Experts believe the price of silver will be in the range $15.50 and $16 an ounce around the year. It is suggested -  gold and palladium have momentum to gain more in the year  in short and long term investment and are better in comparison  to silver and platinum – that appears overdone, although, silver has scope to catch up the yellow metal. This year yellow metal remained bearish due to macroeconomic developments that were boosted by US monetary tightening and global trade situations.

Diwali is a 5-day festival and the 3rd day is to exchange gifts. It is widely regarded as the festival of wealth and prosperity. On the 1st day - Dhanterus, people buy utensils, things of use and jewelries or coins of gold and silver. Many buy precious metal coins designed as Goddess Lakshmi – the goddess of wealth or Khanda. Some coins have Lord Ganesh and Goddess Lakshmi on one side, and the symbol of OM on other.

During this time 20 per cent of the global demand for metals comes from India - as per WGC reports. In 2017, the imports of yellow metal was 67 per cent more on Diwali where the sellers believed  the same trend will represent in the year .

People buy gold and silver as it is inherited religious trend, practiced since generations.  These metals form the core of investment portfolio of families in the country where it is assumed that the prices continue to rise always.

People buying gold during Diwali do not seek substitute metals such as platinum or rhodium because the color of metal has a different religious value. Yellow is most auspicious linked to the teacher of gods, and silver represents mind and peace. Each metal has some astrological significance and people buy metals to counterpart astrological effects.

Gold is not just the part of religious ceremonies; it is prominently showcased during weddings, which offers an occasion to display wealth and richness. Parents gift their daughters’ precious metals jewelries that they have been collecting since her childhood, during the wedding ceremony.  Articles – utensils, glasses, cutlery, leaves, fruits and fishes made in silver are gifted on wedding by the daughter’s parents. These are believed to be auspicious gifts, that promotes sustainability and growth in marriage.