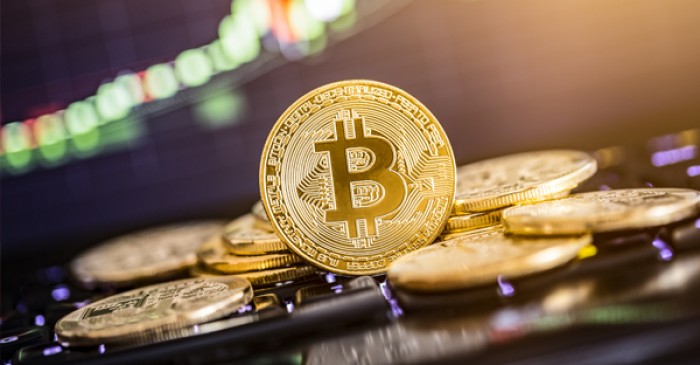 In some countries, the trade of digital currencies is uncharted and such trades can be found in Poland and Turkey. There are no proper procedures to handle trade issues but growth in prices seems promising for investors from these countries. Study finds at least one in five Turks holds such currencies.

Recently, the largest brokerage in Brazil Grupo XP announced to launch Bit coin trading exchange at the end of 2018.  There have been issues related to such currencies in the country as the administrative council found the banks need to apply restrictive measures and adopt anti fraud methods in its deals.

Digital currencies were launched in 2009 and were termed wild-west asset, which has been raising risks for investors. In the UK, these are not covered by regulatory FCA and there is no formal method for compensation, in case of, loss in trade.

In 2017, the prices of these coins increased 900%, peaked after getting close to $20,000. Now, the price of one coin is approx. $6,270. Such things emerged in post financial crisis as investors did not want to depend on banks for delivering money.

Global banks claim it is a fraud and people living in places where it is difficult to trade in foreign currency such as North Korea, are using it to buy products and services.

While there are some investors in cryptowho believe this is more reliable as compared to cash transaction because one can easily track the records through technology but in case of cash transaction, it is difficult to get all the previous records. Such currencies cannot be erased or reversed and they always live in digital terms.

These are highly volatile and speculative, and not for those who want to get rich fast. This is worthless / not backed by assets, not supported by government and can lose value anytime.

There are more than 15 types of digital currencies used in transactions online.

Bitcoincode can be easily used to create many such currencies. Such coins are not unique and for security only SHA 256 is used, which is still intact but access to such technologies can lead to end of digital currency trade.

These are not backed by real money and government authorities are unable to handle bitcoin protocol and exchanges.

The coins have forked i.e. divided into many subunits, and those holding the coins before splitting have higher values.

Investors have tried to launch its ETF, at least 10 times on Wall Street, but failed to get approval from the authorities.