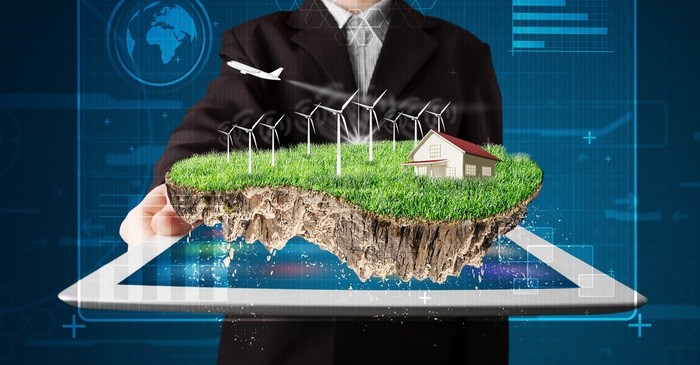 600 million people in Africa live without electricity, mostly, in the sub – Saharan region where sustained investment to fulfil the energy demand is needed. The feasible cost of renewable technologies and the backlogs in energy raises the magnetism of renewable power projects.

The government funded projects in Africa for the non – renewable sources has reduced. There have been an increase in smaller public private power grid projects for the local end user and the utility owned projects will remain part of the energy chain to offer fast options for filling the gap in energy requirement in Africa.

The project in renewable energy is partly private and some are government funded projects. These enhance affordability and accessibility of power in Africa.

Both solar and wind energies will account for 50 per cent of the global energy demand by 2050 – as per Bloomberg New EnergyFinance (BNEF) reports.
The report by BNEF claims the price of battery reduced by 80 per cent, since 2010, and it will continue to reduce and be used in vehicle manufacturing. BNEF finds, in the UK, the wind and solar energies could provide 60 per cent of total electricity by 2030, with the support of storage batteries, advanced technologies and high power generators.
The study finds the future of global electricity where the impact of falling battery charges, will allow users to get electricity at a lower cost, and it will enable more and more people living in remote areas to get electricity supply.

The New EnergyOutlook (NEO) 2018 report states the future of electricity will be mostly dominated by the lithium ion batteries. The wind and solar energies will produce half of the energy demand, by the year 2050, and there will be 17 -fold increase in solar PV capacity in wind energies. The cost of electricity will decline by 71 per cent for solar and 58 per cent for onshore wind energy.

Coal will lose its share in energy production in future

The reports claim coal will be the biggest looser where the electricity, batteries and gas will be flexible in future.  Coal burned in power stations will reduce by 56 per cent in between 2017 to 2050.
The global electricity emission that is increasing at the rate of 2 per cent from 2017 will be highest in 2027, and then it will fall to 38 per cent by the year 2050.
Gas will increasingly be used as a backup.

Get some more reports on the use of renewable sources of energy for fulfilling future energy demands at 99 Alternatives (www.99alternatives.com).