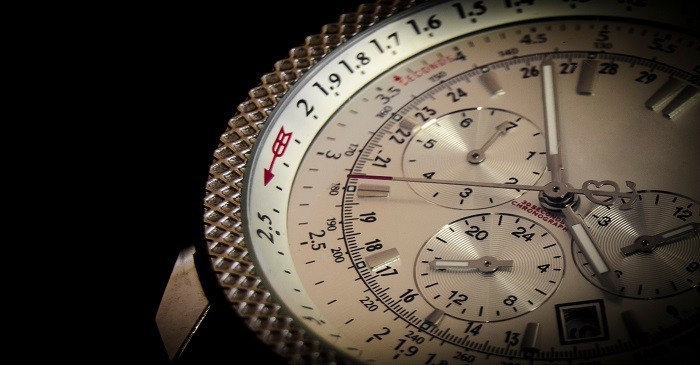 Vintage watches are growingly being recognized as a trendy asset class. More and more collectors are seeking sophisticated popular brands and models, and some are shopping for expensive watches for pleasure. Investors from various parts of the world can participate in auctions held online, although, the trend of real time auctions is also in vogue.  Bonham’s claimed for most auctions more than 600 to 700 people register online but the auction room may get not more than 50 guests ,whereas, previously when people were not using internet –based auction platforms, bidder used to flow down on corridors during these auctions. Today more than 50 per cent of the sales are initiated through online media, where the buyers can search for watches from various parts of the world at their home PCs and the investment can be made from any part of the world in a sophisticated environment.

Bonham’s marketing executives feel the new middle market is most profitable as the most expensive auctions require a lot of marketing skills and strategies. Recently, one of the most luxurious watches was bought by Rolex, as the watchmaker wanted it to be one of the most expensive auctioned watches that led to competitive watch auctions, where the boom in price has been the good news for the brand.     One such watch was Cosmograph Daytona, which was auctioned at Bonhams. It was an Oyster Sotto and its pre sale value was estimate at £500,000.

Similarly, there are other popular watch brands such as “Skipperara" that was offered in the price range of £20,000-£30,000 (sold for $107,297) during Bonham’s June 2018 auction. The Bonham’s auction also had the collection of Heuers which had some of the rarest variety of watches.

One of the first keyless watches was introduced in 1847 with high accuracy and it is one of the most expensive watches of current times. The Jaeger LeCoultre – model is offered in the price range of £80,000-£120,000. These auctions are great places for sellers who want to sell their expensive watches at a decent price.  The buyers seek craftsmanship, authenticity and creativity in each model.

Earlier in the year, Christie’s rare watch auction was held in Switzerland, Geneva where some of the watches were 142 years old. The watches included models from 1875 to 2017, where the sales generated more than $12 million from the auctions of 221 lots of watches from private collectors of EU. One of the most expensive was 18K white gold watch – having diamond set embedded – chronographed, and it was auctioned for $612,500.

In the current digital age, the market of luxury investment is widely influenced by online buyers and some investors are seeking second hand watches where the bidders want to get rare watches at a low price. Popular watch collection include the vintage of 1950 to 1970 having minimal dials, retro font, domed crystals and slim structures. In the last few years, watch makers are making golden versions of some vintage brands and these come with technical upgrades and enhanced warranties.

To find out more about vintage watches, click 99 Alternatives at (http://www.99alternatives.com).