Gold predictions and trends in 2019 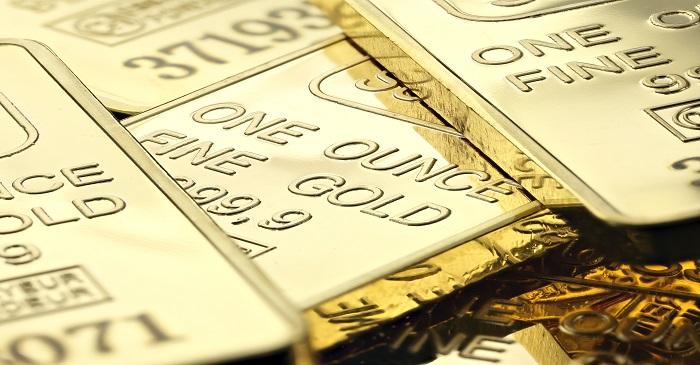 Gold prices fell from $1,366.07 in January to $1,159.96 in August, but it gained significantly in the last few months. Since world economies are undergoing trade issues, it is assumed this will be a great phase for precious metals. Commodities are most hated investment now and are most shorted. Individuals can take risk off and balance market where the investors are following – selling more and buying less strategy.

Gold is still below the fundamental average, especially, if the shift in risk is maintained. Growing global economic risks, increasing debt of some economies / lack of budget in Italy, Brexit uncertainty and US risk of mid-term elections are some risk factors, which can lead to increase in yellow metal rates.

Even the ETFs are in the phase of recovery after a drop of 10 per cent in mid-May and in the initial weeks of October.  Increase in interest rates had reverse impact on gold as it increased bond returns.

Various other predictions have been made in the precious metal category where platinum is expected to grow to $1,010 an ounce in the coming year from $835 an ounce, and palladium is expected to gain to $1,195 an ounce from $1,075. Gold prediction finds prices to be, on an average, at $1,300 an ounce, in the coming year and silver at $16.40, an average.

US economic figures and impact on gold

Gain in dollar hurts precious metals where it becomes highly expensive if bought in exchange of other currencies. Other investments offer bonus or yield at the end of a financial term, but these do not provide any yield and appear less attractive.

Gold has reverse impact on strong US figures. The report of improvement in US jobs and stronger dollar led to decline in metal price. The government bonds fells and even crude fell to $63 per barrel at the start of November month. In the week, gold was held above $1231 per ounce and silver retained at $14.81 per ounce. The initial 9 weeks of 2018 were weak for the metal but the new global demand data led to growth. If the demand continues in the fourth quarter, it is expected that the metal will sustain the price.

Diwali and marriage functions in India lead to increase in demand.  At the current price level, many retail buyers are not finding it comfortable to investment in the yellow metal, especially, as the rupee rate is on decline. Such currency fluctuation will lead to significant rise in prices where for an Indian buyer, the rates are 6 year higher, hence, the market remained weak in the current season, as the marriage season for Hindu buyers mostly starts in the last week of January.

The leading buyer China saw a three – week rise in Yuan against dollar. This lowered the price of the metal in the top consumer markets of the word.

The global sales in gold coinsand bars reduced by more than two-fifth in the last 3 years – as per Australian Perth Mint  after hitting the peak 1.1 tonnes – 20 month high in September this year.