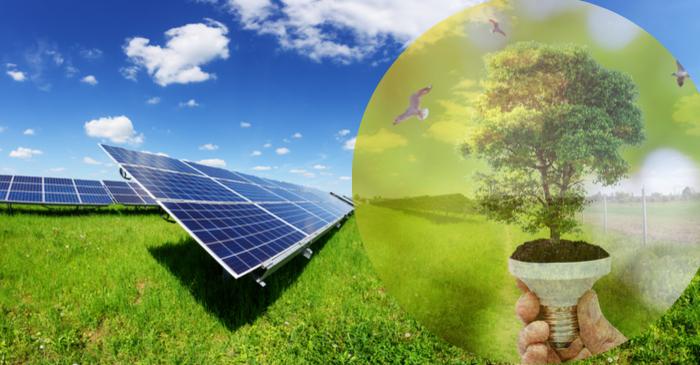 The 28 members of the EU have different emission targets, but overall they need to get 20 per cent of the decline. The data by Eurostat depicts - that in 28, almost 11 hit their targets of 2020 in 2017, where Sweden and Finland achieved over 50 per cent of their needs through ethical sources. Also, the EU realized 36 per cent of the yo-y increase in PV installations in the last year (as per the data by SolarPower Europe).

Overall the installation grew 20 per cent in 2018, and Germany became one of the largest markets with 2.96 GW capacities, where the growth of 68 per cent year-on-year was reported.

The other leading PV markets are Turkey and the Netherlands. The demand for such installation decreased by 37 per cent in Turkey but increased overall in the continent. Some key EU & non-EU emerging markets included Norway, Russia, Serbia, and Ukraine.

China, which dominated the PV markets, has already started working towards building solar power stores, which will be installed in space by 2025 and could trap energy from space and reflect it to the earth to fulfil the energy demands of the planet.

A number of oil companies are acquiring green energy projects seeking ways to shift from non-renewable to renewable. In the last two years, 5 out of 15 such deals in the energy sector were made in solar, with over $8 billion spent on such deals - as per Mercom Capital Group data.

Out of 7 funding deals by the oil firms, more than $240 million was invested in PV storage.   Battery storage is increasing where a company like Royal Dutch Shell acquired 44 per cent in Silicon Ranch by investing $217 million, and BP invested $299 million in Light source with 43 per cent shares.

In Brazil, the national petroleum firm entered a deal with Centro de Inovacoes, developing printed and flexible PVs based on perovskite technology. In recent times, an Australian fund manager started the US Solar Fund, which expects to raise $250 million to generate green energies by funding projects in the US.

Most electricity used in Poland comes through coal field power grids, which increases pollution and the production cost. The Law and Justice Party came to rule on the terms of sustaining coal industries, and, to meet the EU green targets it needed to promote green energy where it offered incentives for households, companies and local authorities for using PVs to meet their local demands, where they could sell the surplus.

The price of electricity increased in the country significantly in the second half of 2018, when a law was enforced in December to restrict the increase in price for household and factory energy rates ahead of elections. Since natural reserves are limited, Poland will have to cut fossil projects to promote green technologies.

To find out more about solar PVs investment, check 99 Alternatives at (http://www.99alternatives.com).