Crush spread, Soybean, its meal and its Oil 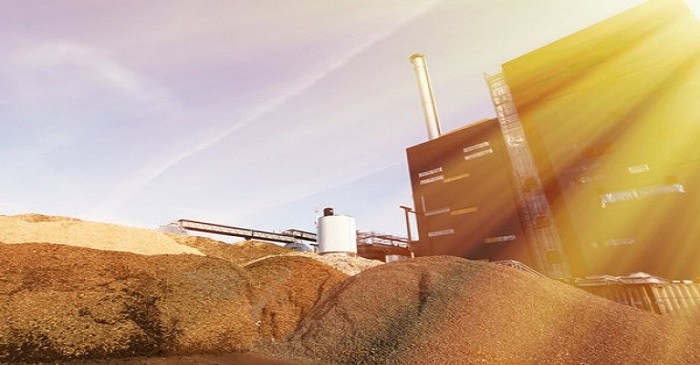 When soybeans are processed, two by-products are produced, soybean meal and soybean oil. A soybean grower is always attempting to determine the value of the two products in relationship to its raw commodity, and protect himself from any changes in either.

The by-product purchasers are in the same boat. Therefore, when soybean prices are high a buyer will buy soybean to protect himself while simultaneously shorting soybean meal and soybean oil just in case prices drop.

The sellers/growers, on the other hand, want to protect themselves from any sudden drops in price so they will short the soybean market and will go long the soybean meal and soybean oil markets to make sure they don't miss out on any jumps in price.

The difference between the spread becomes their net profit, known as the gross processing margin.

The November/December crush spread is the most common to trade. It was developed to protect the new crop. Growers attempting to protect themselves from the traditional cheap prices at harvest tend to exploit this spread to their best advantage.

Regardless of what factors affect soybeans every day, traders can participate in the crush spread just as easily as the pros.

The spread trades themselves can give you access to very cheap margins, known as spread margins, which can be 10 times cheaper than standard margins. In order to trade a standard soybean contract you would have to put up over $5,000 in margin; the listed spread margin is just $500.

This is a big difference. The reason spread margins can be so low is because of the perceived risk management, of being both long and short in the same commodity complex. By now you are probably beginning to see a pattern.