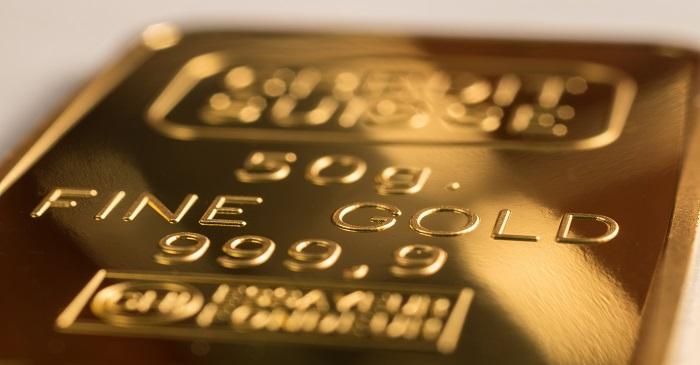 Palladium (Pd) is safe investment instrument and in the recent few weeks gained in continuity. Too much of one type of precious metal can hamper the idea of diversification, which can be prevented by investing in other options. Some investors are collecting US Mint American Eagle of platinum group metals. Such coins are not offered directly to buyers and can be gained through distribution networks.   As compared to gold (Au) and silver (Ag), palladium is rare and has a higher melting point i.e. 2,731 degrees Fahrenheit. It can be found in 0.015 parts per million (ppm) inside the earth’s crust, while, silver can be found 0.075 ppm and gold 0.004 ppm.

Experts say one can buy, in term of, rarity, where rhodium is difficult to predict and other metals are hard to trade. Investment in the metal as bullion is a new, while, gold bullions are widely used. It was never coined by the alchemists due to the high melting point where the alchemists were not able to produce the heat needed to melt the metal. It was more or less considered a tough one to shape.

The difference was more than $200 per troy ounce, in 2016. The prices climbed 30 per cent in the six weeks and this started the speculation if it could become more valuable as compared to gold in 16 years.  The demand in SUVs and small gasoline machines in Asia are high, that can raise prices.

The ratio of the two is narrowest, where gold does not have any practical use. Historically, gold rates are widely affected by dollar strength; also, the price of yellow metal can be two to three times greater in rate. It may happen that it trades higher than gold in future where the supply is low, or if the demand in vehicle grows due to tighter legislation.

The demand is expected to be more than 8.6 million ounces in 2018 and many buyers are comparing the demand and rates to gold. Yellow metal does not have as such industrial use, and it may be possible that palladium trades higher as compared to gold in the coming years due to the following reasons –

The increasing pressure to reduce emissions will increase demand in China and US, and some investors believe the prices may reach US$1,400 in 2019.

Most of it comes as a bi-product of platinum mining in the South Africa and the production has been declining due to low labour output and increase in cost of production. The supply is shrinking and the demand increasing.

To know more about palladium investment, check 99 Alternatives at (http://www.99alternatives.com).