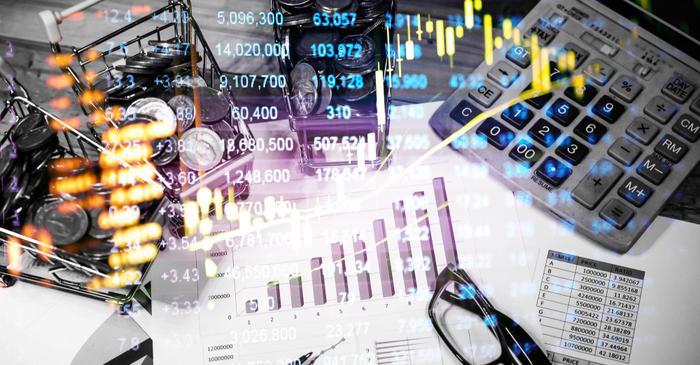 The benchmark US yields dropped from the one-week high over buying from bargain-minded investors amidst increasing worries about Brexit on April 2, 2019. The US government reported a decline in orders for domestic durable goods and it showed the economy was losing momentum in the first quarter.

Factory data was supportive were single day biggest jump in stock prices, lowered the demand for the low-yielding bonds. A Reuter poll on investors found about 60 percent expected the US economy to enter a recession within the next two years but not everyone is convinced that recession is right around the corner.

If the yield curve inversion persists it will increase investors’ concerns. The two-year Treasury yield is expected to be at 2.55 percent in the 12 months (now it is 2.30 percent), and the 10 years is expected to gain to 2.80 percent from 2.48 percent.

The recent data suggest the growth is slow and improvement for tax cuts is waning. Inflation is low and there are concerns over the trade standoffs between China and the US. If the Fed does not take any action, the inversion of the US interest rate curve can be seen.

The US, Chinese and Japanese Bond Markets

The JP Morgan survey showed bond investors were mostly bearish on longer-dated US government debts since January due to the fears of recession.

A drop in US retail sales in February also indicated difficulties and such worries can limit a rise in bond yield following a strong first quarter when treasuries gained by 2.1 percent (total return as per the data of Barclays and Bloomberg).

The survey of investors found only 15 percent said they were long on US government bonds – which were 26 percent down from a week earlier.

On April 1, Bloomberg Barclays Global Aggregate Index started adding Chinese government bonds to the global investment-grade debt benchmark as the movie opened doors for China’s $13 trillion debt market – that is third after the US and Japan, offering one of the greatest returns globally, but has not been able to gain foreign investment.

It owns only 2 percent of the onshore bonds. Bloomberg index covers $54.9 trillion debts and in 20 months, the index will add many Chinese sovereign bonds where 356 Chinese securities will account for over 6 percent of the index.

Japan’s central banks influenced the bond market to restrict borrowing costs and increase liquidity in the market to bring the country out of deflation and stagnation of the 1990s.

Haruhiko Kuroda, BOJ Gov. was backed by the Prime Minister Shinzo Abe to boost growth but it led to a decline in interest rates where the low rates are sustaining but shielding unproductive companies.

It is also depreciating the capability of the banks to reabsorb losses. Experts believe the BOJ has made the bond vigilantes incompetent to safeguard the economy, where the central banks and the government behave irresponsibly. The policies led to a kind of deflation and aging, raising concerns over unorthodox methods used to handle bonds.